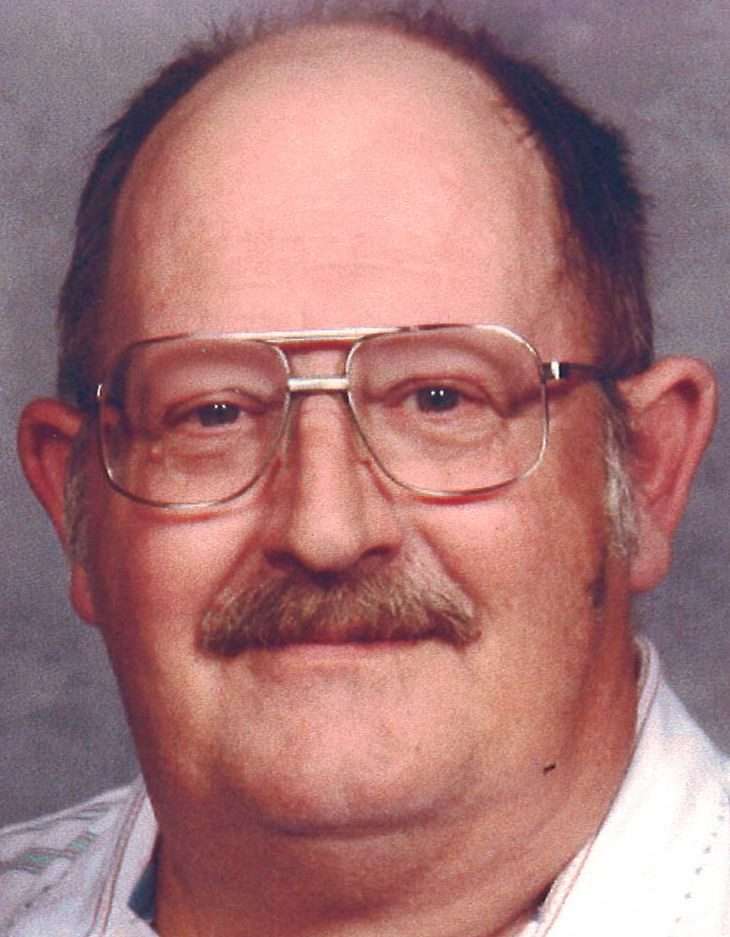 James Killian, age 73, of Bryan, Ohio, passed away on Friday, December 10, 2021, at his home. Jim retired as a machinist at The Aro Corporation after more than 40 years of service.

He was an active bowler, who always enjoyed traveling to Reno, Nevada, for the national bowling tournaments.

Jim also was an avid fisherman and racing enthusiast. He worked as a flagger for many years at the Bryan Motor Speedway. He especially loved time with his grandchildren.

The family will receive visitors from 1:00-2:00 P.M. on Thursday, December 16, 2021, in the Krill Funeral Home, 860 West Mulberry Street, Bryan. A memorial service celebrating the life Jim Killian will follow at 2:00 P.M. with Doug Miller officiating. Private interment will take place in Edon Cemetery.

Donations in memory of Jim are requested to Bryan USBC for bowling scholarships. To sign the online register or to send condolences, please visit www.krillfuneralservice.com.