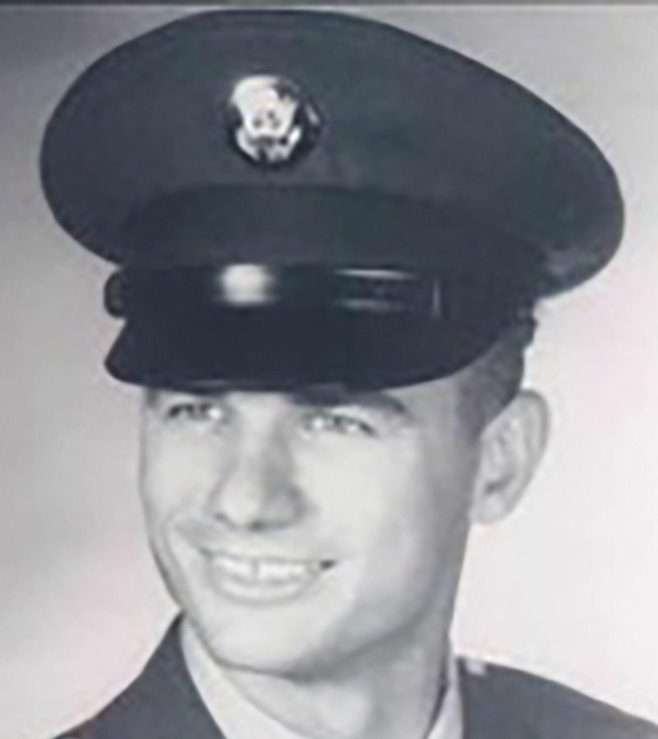 Dwight Charles “Chuck” Brock, age 81, of Bryan, Ohio, is free at last and home with Jesus, passing away at 8:18 P.M. on Friday, December 10, 2021, at Promedica Toledo Hospital after a brief illness.

Mr. Brock attended high school in Arizona and trained in sheet metal and pipe fitting and loved to work with his hands.

He served his country honorably in the United States Army as a combat engineer in Vietnam, followed by decades of PTSD, which took a toll on his life and family.

He battled back time after time, using his skills to serve at Jesus People in Chicago and at Elohe Village in Kentucky.

He built cedar chests for family, befriended people battling illness, cooked meals for his church, and enjoyed a few good friends, his support dog “Buddy” and visits with family.

He was preceded in death by his parents, Dwight Moody and Elizabeth (English) Brock; a brother, Roger Brock; and a grandson, Beau.

A memorial service celebrating Chuck’s life will be held on Saturday, December 18, 2021, at 3:30 P.M. at Dad’s Place, 216 South Main Street, Bryan, rear entrance. For those unable to attend the service will be live streamed via zoom at http://bit.ly/39srrhb, passcode 316.