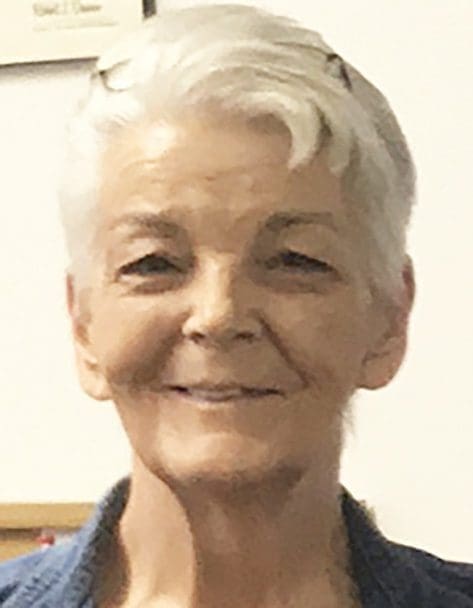 Loretta Ann Burkhart, 68, of Montpelier, passed away on Tuesday, January 10, 2023 at Community Hospitals and Wellness Centers in Bryan.

Loretta graduated from Hilltop High School in 1973. On February 10, 1994 she married David “Shorty” Burkhart at Jacoby’s Ole Smokehouse in West Unity and he preceded her in death on October 11, 2015.

Loretta retired from Tomco in Bryan as the quality auditor in 2017. She also worked for many years as a cook and waitress at Spokes in Pioneer.

Loretta’s children and grandchildren were her life. She loved cooking for large family gatherings and especially for camping trips.

Loretta was a member of Pioneer Bible Fellowship Church since 2015 and she also held the title of Auxiliary Fair Board Director since March of 2019.

A celebration of life service will take place on Saturday, January 21, 2023 at 2:00 pm in the Thaman Building at the Williams County Fairgrounds with Pastor Lowell Fast to officiate. Loretta will be laid to rest in a private committal next to her beloved husband at Riverside Cemetery in Montpelier.

Memorials may be given to the Williams County Fair Board.

Condolences may be left for the family at www.thethompsonfuneralhome.com.