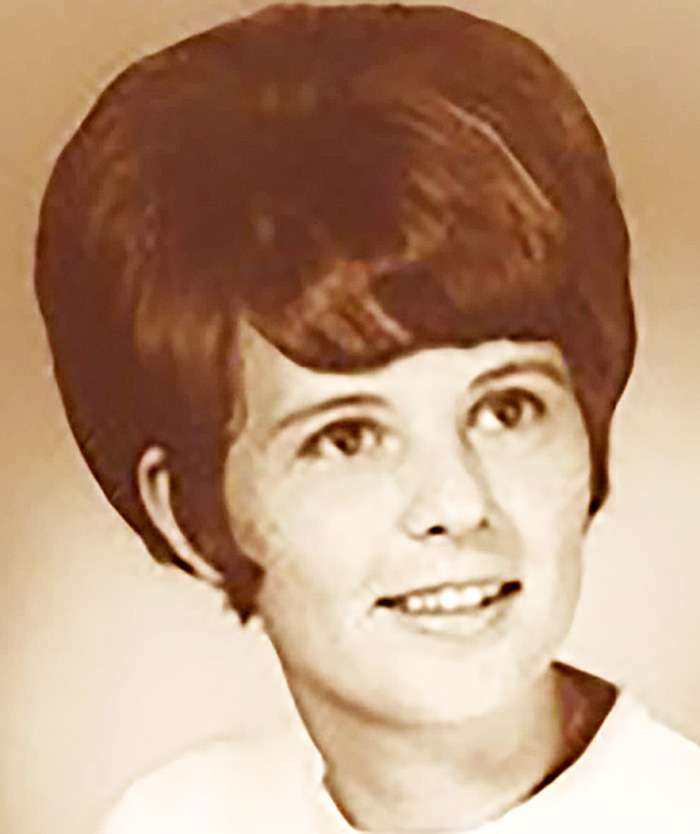 Mrs. Hamilton was a 1971 graduate of Waite High School in Toledo, Ohio, and had been a longtime employee of the Walgreen’s Distribution Center in Perrysburg, Ohio, and went on to work at various local businesses in the Bryan area.

Maria A. Hamilton was born on May 23, 1953, in Huntington, Indiana, the daughter of Max Willard and Marjorie June (Emmons) Hubartt.

She married her high school sweethart and companion of fifty-three years, Lawrence C.“Larry” Hamilton, on August 24, 1974, in Toledo and he survives.