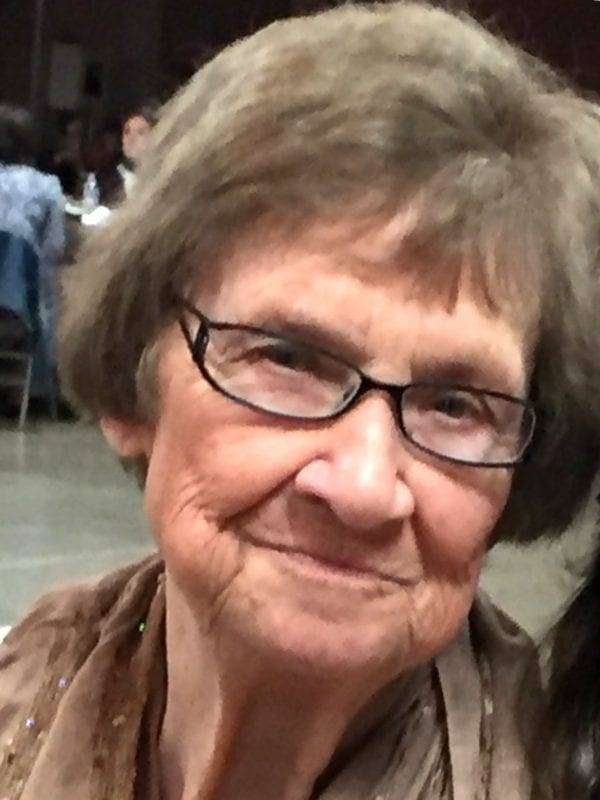 Marjorie A. Barry, 87, of Montpelier passed away Friday evening at Mercy St. Vincent’s in Toledo.

Marjorie was a member of Zion Lutheran Church in Montpelier. She retired in 1993 from Beam Stream in Montpelier as an Inspector after 25 years of service. Prior to that she worked Spangler Candy Company in Bryan for a brief period. She also assisted on the family farm. Marjorie loved to be a part of her grandchildren’s lives and was a die-hard Young and the Restless fan.

Marjorie was preceded in death by her parents, husband, and one infant brother.

A time to receive friends will be on Wednesday, May 31st from 4-8pm at the Thompson-Geesey Funeral Home on Empire Street in Montpelier. There will be a private interment at Shiffler Cemetery in rural Bryan. Memorial contributions may be given to Zion Lutheran Church. Condolences can be left at www.thethompsonfuneralhome.com.