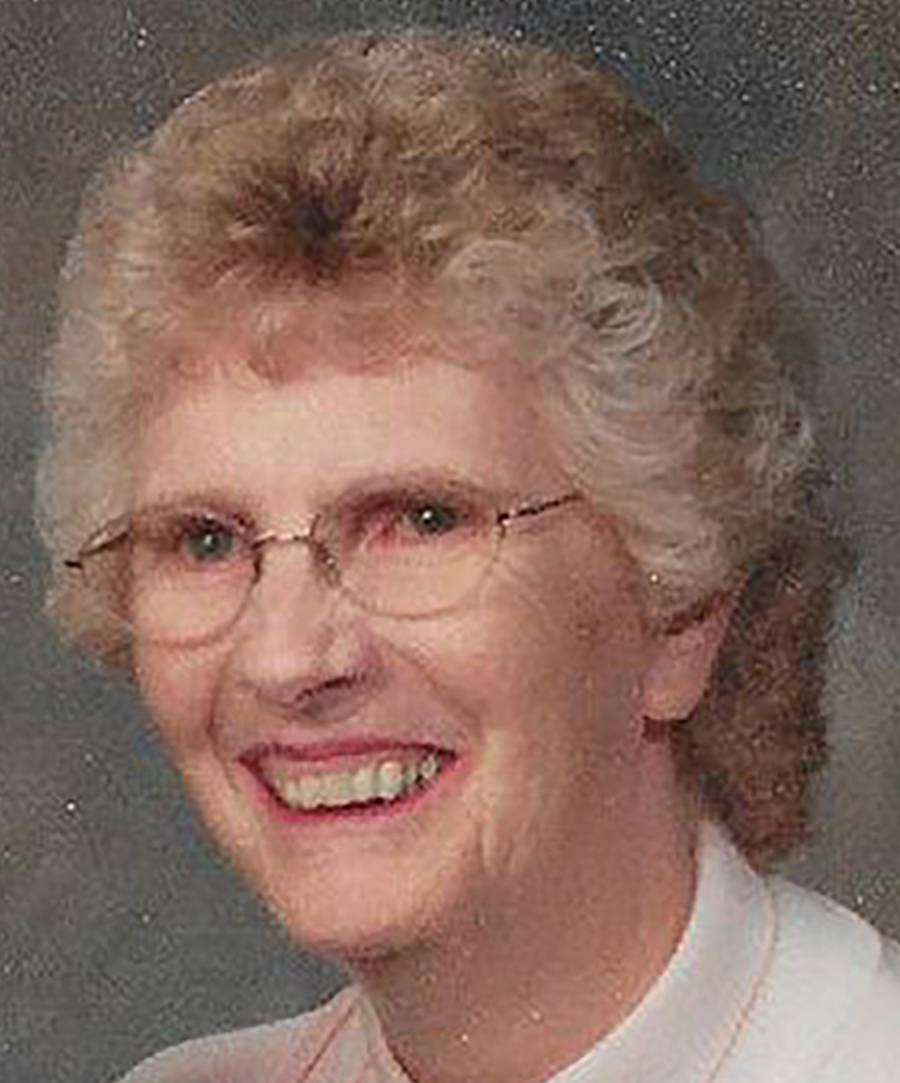 She was a 1953 graduate of Oldenburg Academy of the Immaculate Conception. She met the love of her life on a blind date and married Thomas L. Harris six months later, on Sept. 15, 1956, in Indianapolis, Indiana, and he preceded her in death on July 14, 2011.

Martha was employed as a rural mail carrier for the United States Postal Service, working out of the Bryan and then the Ney Post Office, retiring in 2000.

She previously worked for The Bryan Times, delivering newspapers to rural customers. She was an active member of St. Patrick Catholic Church and was involved in many parish activities, including the Prayer Chain Ministry. She will be remembered as a loving wife, mom, grandma and great-grandma, caring for and meeting the needs of her family.

She was preceded in death by her parents; husband, Thomas; and one brother, Francis Looney.

A private funeral mass for Martha R. Harris was held Monday, July 27, 2020, at St. Patrick Catholic Church, with Father Andrew Wellmann officiating. Interment followed in Shiffler Cemetery, rural Bryan. A memorial mass will be held at a later date due to the COVID-19 pandemic. Arrangements are under the care of Oberlin-Turnbull Funeral Home, Bryan.

Those planning an expression of sympathy are asked to consider contributions to St. Patrick Catholic Church, 610 S. Portland St., Bryan, OH 43506. Condolences may be sent to the family or the online guest book may be signed at www.oberlinturnbull.com.