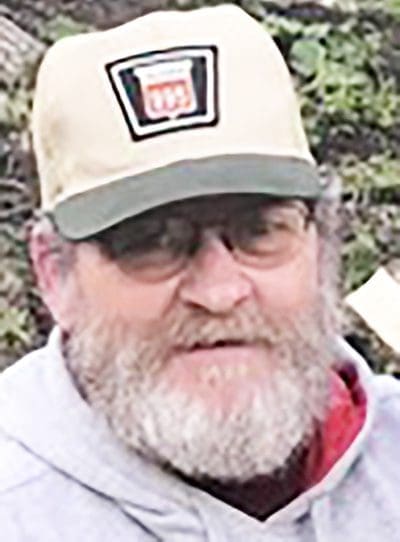 Mr. Weber was a 1973 graduate of Edgerton High School and began working in maintenance for Simpson Industries, which eventually became Diversified Machine, retiring with over thirty years of service to the company.

He was a Life member of the NRA and enjoyed hunting, fishing, shooting, and drag racing.

He was also an avid fan of the Ohio State Buckeyes and enjoyed Edgerton Bulldog athletics.

He was preceded in death by his parents and three brothers, Ralph, Calvin, and Melvin Weber.

Memorials are requested to the Edgerton Athletic Department.