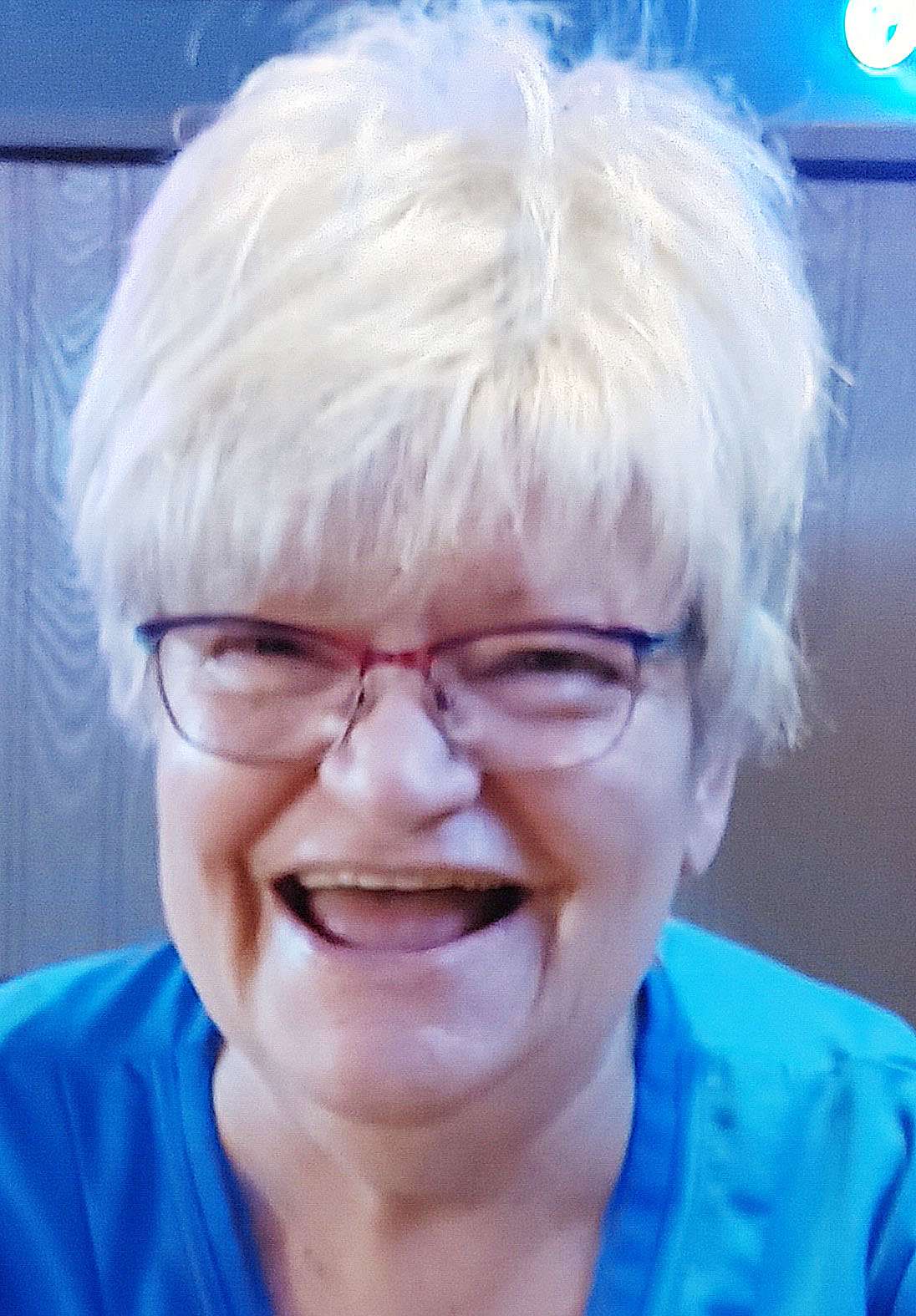 Prior to her retirement she had been a beautician and had owned and operated Mary Jane’s Beauty Shop.

She had also worked as a seamstress for many years for Bryan Custom Cleaners.

Mary Jane was born in Defiance, Ohio on August 9, 1947, the daughter of Charles and Marian (Bauer) Frank.

On May 8, 1987 she married Bruce W. Lookup, and he preceded her in death in 2009. She was a member of the Evansport United Methodist Church, where she had served as an MYF Leader many years ago.

She had also been a Girl Scout Leader and Counselor. Mary Jane loved to sew and spend time with her nieces and nephews.

She was preceded in death by her parents, and two brothers, Lester Frank and Virgil Frank.

Arrangements are pending at the Grisier Funeral Home in Stryker. The family requests that memorial contributions be given to either the Evansport or Pulaski United Methodist Churches.