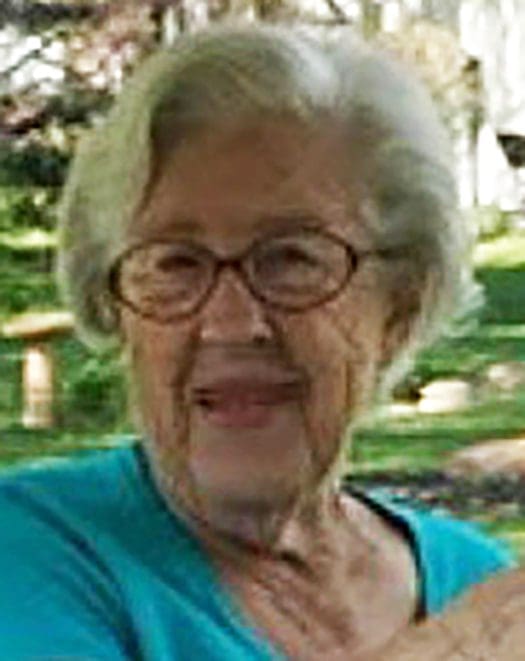 Mary Jane worked hard all her life helping her husband manage the farm. In her later years, she enjoyed gardening, sewing and fishing.

Mary Jane was a member of Holy Trinity Catholic Parish in Assumption and the Rosary & Altar Society.

Visitation will be held Friday, December 30th from 9:00 a.m. to 11:00 a.m. at Holy Trinity Catholic Church in Assumption, where a Mass of Christian Burial will begin at 11:00 a.m., with Fr. Michael Dandurand presiding.  Interment will Follow at Our Lady of Fatima Cemetery in Lyons.