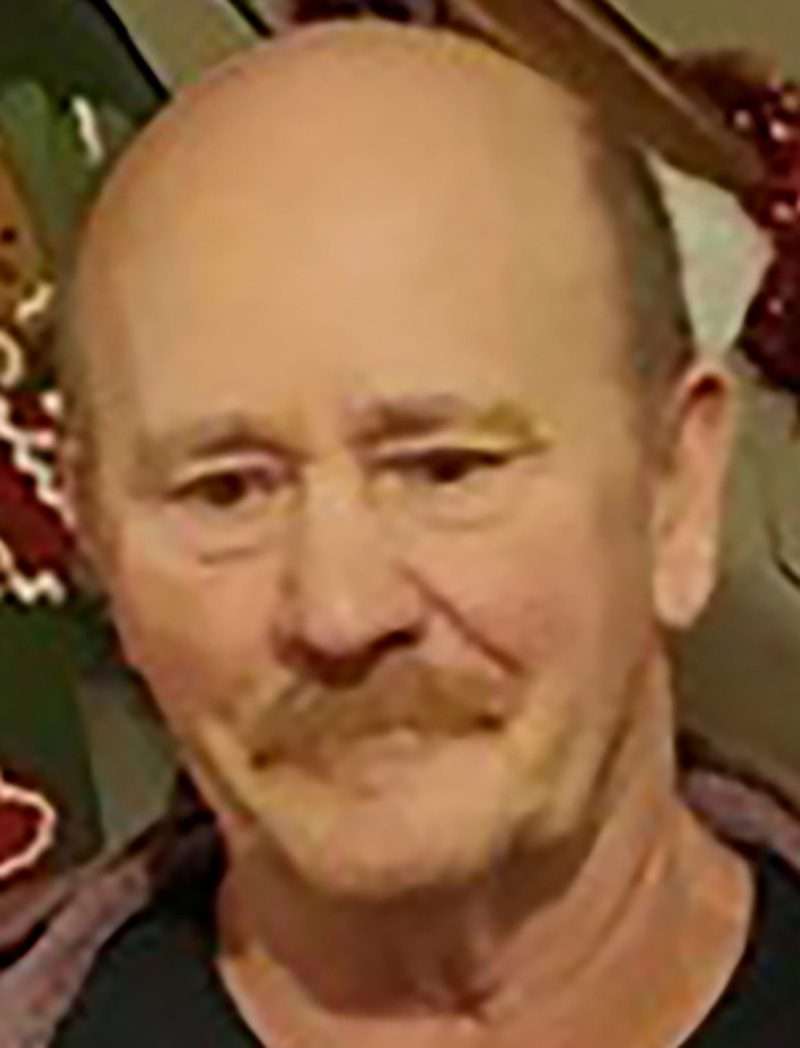 Michael E. Entenman, age 67, of Bryan, Ohio, passed away at 1:03 A.M. on Tuesday, December 21, 2021, at Community Hospitals and Wellness Centers-Bryan after a brief illness.

Mr. Entenman was a 1973 graduate of Edon High School and was a certified mechanic. Throughout the years he had worked for Beach gas station, Wolff Tractor Sales, Tom Sheridan Ford and with Dan Fenstermaker.

He then went to work for Metaldyne in Edon, Ohio, and where he worked until the closing of the plant retiring with twenty-seven years of service.

He was jack of all trades and enjoyed tinkering in the garage, remodeling his homes. He also enjoyed going to his granddaughter’s ballgames and being her #1 fan.

Michael E. Entenman was born on November 15, 1954, in Angola, Indiana, the son of Frederick J. and Wilma F. (Holthues) Entenman. He married Danalyce K. Peterson on February 16, 1980, and she survives.

Surviving in addition to his wife are one daughter, Christina (Christopher) Wofford, of Edon; one son, Justin Entenman, of Osseo, Michigan; ten grandchildren, Alyssa, Brayden, Cameron, Mallory, Natalie, Travis, Abram, Luke and Abigail; one sister, Ila Derks, of Edon; and three brothers, Randy Entenman and Tony Entenman, both of Edon, and William “Bill” Entenman, of Fremont, Indiana. He was preceded in death by his parents and one grandson, Christopher Entenman.