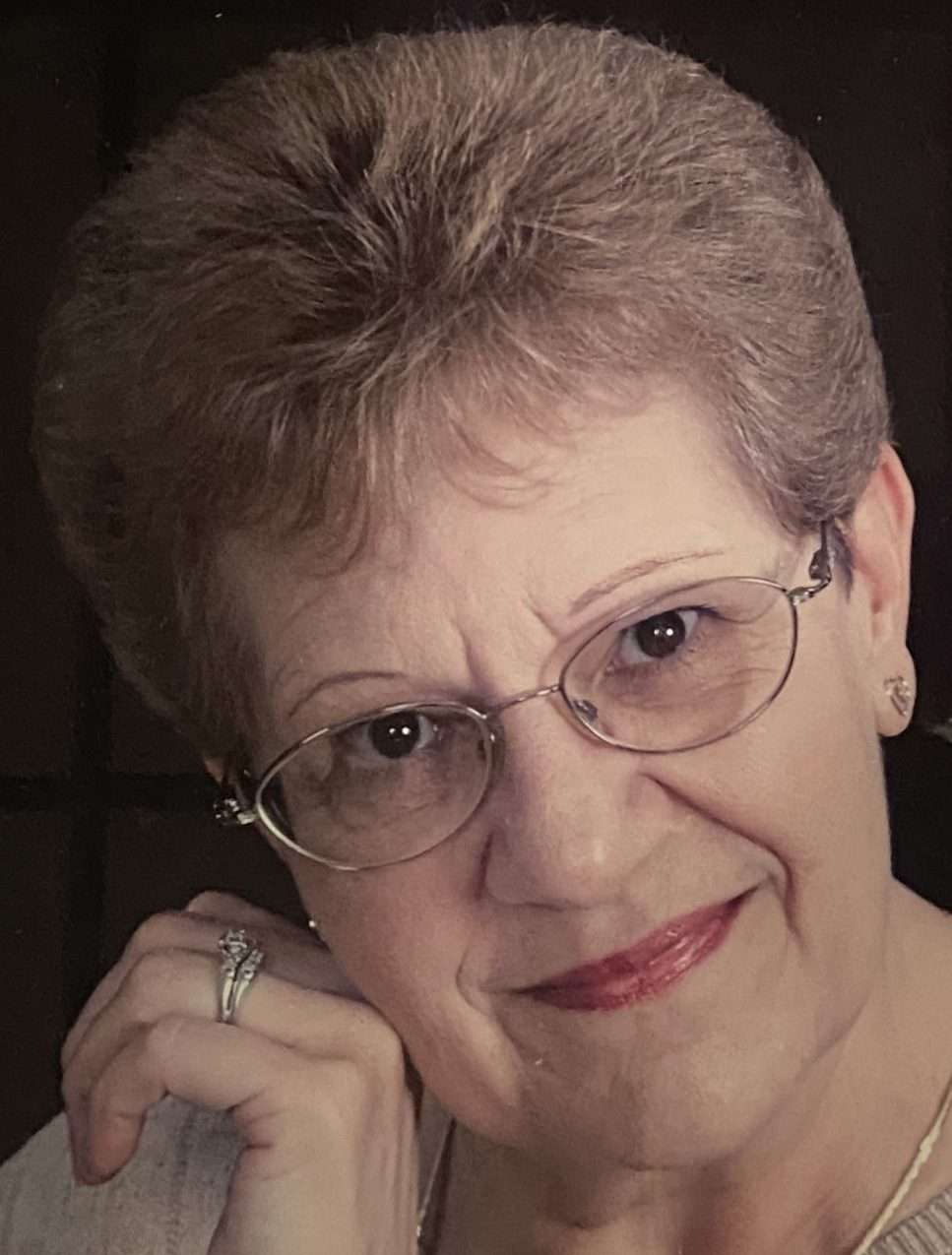 On February 26, 1965 she married Dale F. Norden and he preceded her in death in 2018. She was a member of the First Lutheran Church in Stryker, where she enjoyed participating in sewing days at the church, making blankets and quilts.

As a teenager she babysat for neighborhood kids. In high school she worked with her mom at Wayne Poultry in Archbold.

After graduating Archbold High School in 1963, she worked at Napoleon Spring Works, Inc. in Archbold as a secretary.

She then worked for Strydel in Stryker and then Forecraft (division of Sauder’s) in Archbold until she became a fulltime homemaker in 1978.

Lucille also enjoyed playing Bingo and her trips to the casino with her husband, Dale, to play her favorite slot machine, “Wheel of Fortune”.

Surviving is one son, Brian Norden of Edon; an aunt, Carol (Bill) Smith of Montpelier; and siblings, Leola “Lee” (James) Waldron of Wauseon, Laurel (Jan) Baer of Archbold, Robert Baer of Fayette, Ronda Baer of Stryker, and twins brothers, Denny (Dawn) Baer of West Unity and Lenny (Amy Blosser) Baer of Pettisville. She was preceded in death by her husband and both parents.

In keeping with her wishes, there will be no visitation or funeral services. Interment will be in the Oakwood Cemetery in Stryker.

The family requests that memorial contributions be given to the First Lutheran Church in Stryker or the Alzheimer’s Association.