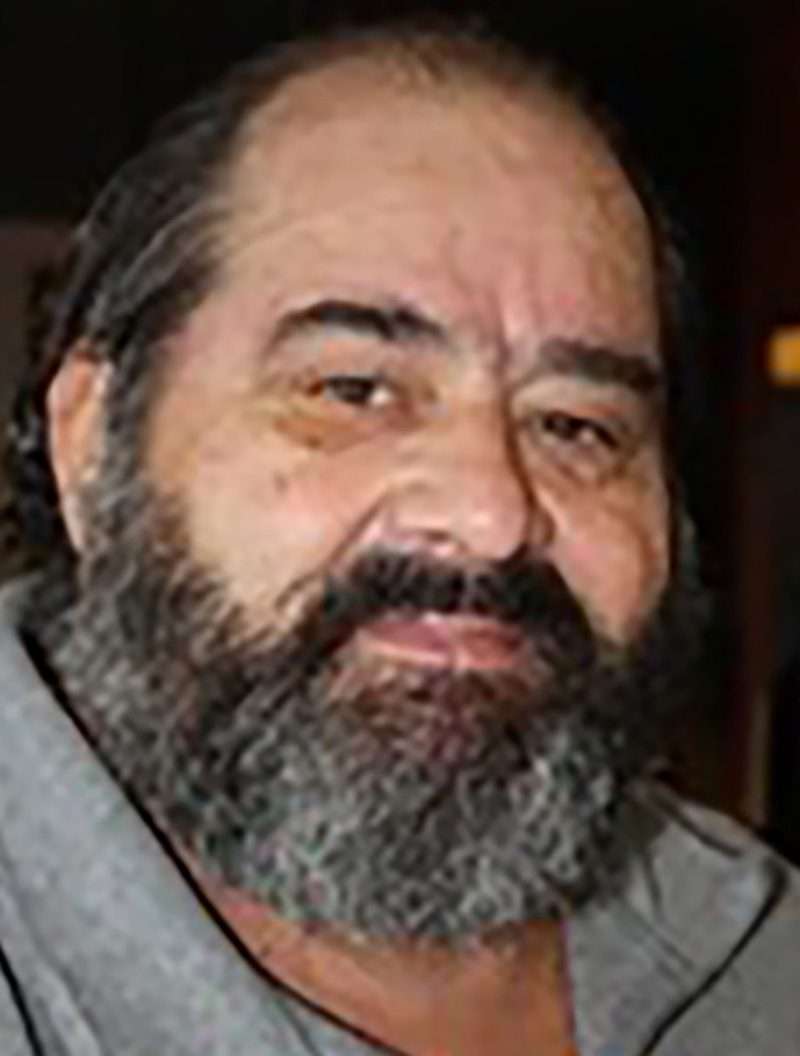 Michael L. Hartman, age 69, of Columbia, Ohio, passed away on Friday, February 11, 2022, at the University of Michigan Medical Center in Ann Arbor, Michigan, from injuries sustained in a fire at his home in early January.

Mr. Hartman was a 1972 graduate of Hamilton High School in Hamilton, Indiana, and had been employed by Edon Machine, retiring with more than twenty years of service.

He was a devoted father who enjoyed playing cards, cribbage and dominoes and watching old westerns and football and was an avid fan of the Ohio State Buckeyes and Cleveland Indians.

Mike was affectionately known as Big Mike or Uncle Mike and had a great sense of humor and a big heart and would help anyone.

He was especially adored by his eight grandchildren.

He was preceded in death by his parents; one brother, Robert D. Hartman, Jr.; and one sister, Jo Ellen Helms.

Memorials are requested to Columbia Church of Christ, Williams County Humane Society, or a fire department of the donor’s choice.