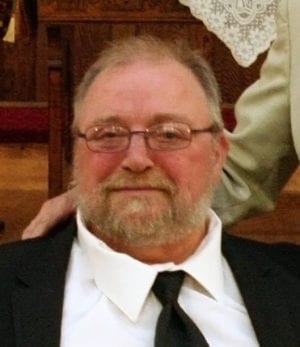 Michael W. Litchfield, age 69, of Pettisville, passed away suddenly in his home on Monday, April 18, 2016. Prior to his retirement he had worked as a crane operator for ITT Automotive in Archbold for 35 years.

Michael was born in Charleston, West Virginia on April 2, 1947, the son of Andrew and Pauline (Blankenship) Litchfield. On January 20, 1995 he married Judith Pikey, and she survives. He was a veteran of the U.S. Army and a member of the Defiance VFW Post #3360.

Michael was preceded in death by his parents; one brother, Charles M. Litchfield; one sister, Judy Terry; and two brothers-in-law, Hansford E. Legg and Robert Funk.

Funeral services will be private. Online condolences may be offered to the family at www.grisierfh.com. Edgar-Grisier Funeral Home in Wauseon has been entrusted with arrangements.