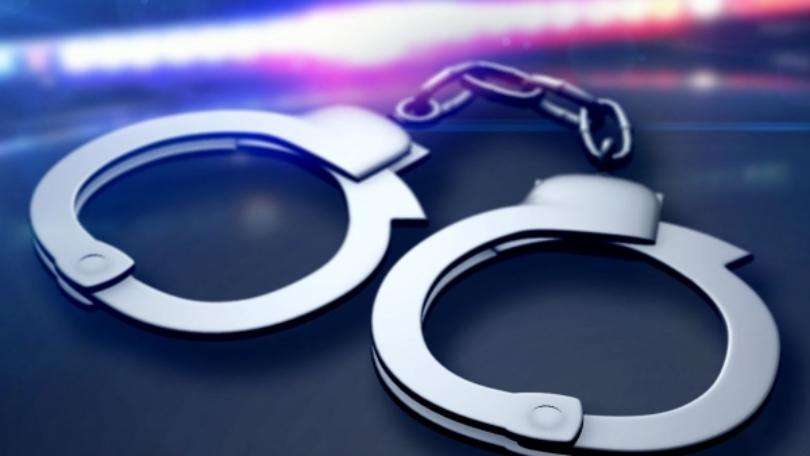 PRESS RELASE – On 5/30/22, a traffic stop was conducted on a black Ford, with the driver being identified as 41 year-old Jennifer Spire, 709 Mill St., Montpelier, OH.

She was subsequently arrested for possession of various illegal drugs, to include cocaine and meth. This case is still under investigation and Spire will be referred to the Williams Co. Prosecutor’s Office for indictment.

During the early morning hours on 5/31/22, the Montpelier Police Department and the MPD A.L.E.R.T.

At the same time, the department was seeking the subject known as 36 year-old Aaron Garrett (last known address, Montpelier); however, were unable to locate him at that time. Garrett had outstanding felony warrants for his arrest.

The above is still under investigation and other persons of interest were released at the scene. Criminal charges will be referred to the Williams Co. Prosecutor’s Office for indictment.

At approximately 09:30 AM on 5/31/22, Garrett was seen driving a vehicle near 709 Mill St. A traffic stop was initiated, but Garrett fled from the police.

The Williams Co. Sheriff’s Office was able to deploy spikes on the vehicle; however, the suspect continued fleeing. Garrett later crashed his vehicle into a tractor on CR L near CR 2.

Williams Co. EMS and the Florence Twp. Fire Department responded to assist at the scene. Garrett was transported to the Bryan Hospital for treatment, and subsequently incarcerated at CCNO.

He will be facing additional charges and will be referred to the Williams Co. Prosecutor’s Office for indictment. The driver of the tractor was not injured.

Additionally and unrelated to the above, on 5/31/22 at approximately 5:00 PM, the Montpelier Police Department responded to the address of 13508 SR 15 for a disorderly male subject who refused to leave the Quality Inn (and other near businesses).

The suspect struggled with officers during arrest, but was taken into custody. A Montpelier Police Officer received minor injury during the arrest, was treated at the Montpelier ER and released.

Greeley was taken to the Montpelier ER for evaluation and subsequently incarcerated at CCNO on charges of Disorderly Conduct Persisting, Resisting Arrest, and Assault.

No further information is available at this time.