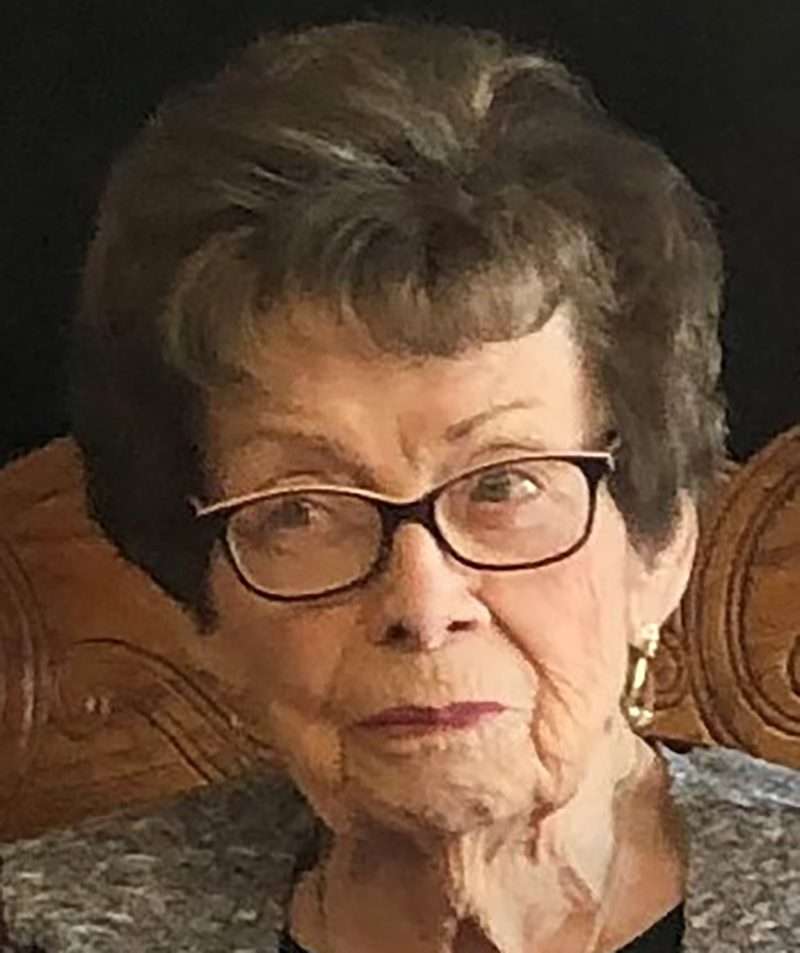 Myrtle L. Henricks, 87, of Montpelier, passed away late Wednesday night at her home. She was born on January 9, 1934 in Archbold to Walter and Nora (Smith) Nofzinger.

Myrtle attended Archbold High School. She married Hal R. Henricks on September 3, 1950 in Bryan. Hal and Myrtle later moved to Montpelier, where they established their own farm in 1958.

A decade later, she assisted her husband in the creation of the Williams County Landfill and Northwest Recycling in Bryan, which they owned and operated for over twenty years. Hal preceded her in death in 2013. Myrtle was a member of the First United Methodist Church in Montpelier.

Myrtle was preceded in death by her parents, husband, four brothers, and four sisters.

Visitation hours for Myrtle will be on Monday, November 29, 2021 from 4-7pm at the Thompson Funeral Home on Main Street in Montpelier. Services will be on Tuesday, November 30, 2021 at 11am at the First United Methodist Church in Montpelier with Dr. Dan VanArsdalen and Pastor Eric Dailey to officiate. Burial will be in the family plot in Shiffler Cemetery, Pulaski, Ohio.

Memorial contributions may be made to Elara Caring, 3425 Executive Parkway, Suite 206, Toledo, OH 43606.  Condolences may be left for the family at www.thethompsonfuneralhome.com