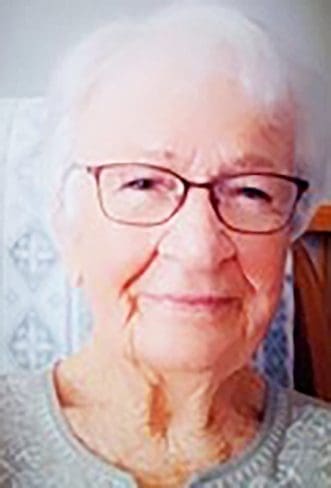 Mrs. Johnston was a 1946 graduate of Edgerton High School and had been employed by Universal Tool in Butler, Indiana, retiring with more than thirty years of service.

She enjoyed her Friday coffee dates with her daughters, traveling and reading. Most of all she enjoyed time spent with her family.

Memorials are requested to the Edgerton Church of Christ or the Williams County Humane Society.