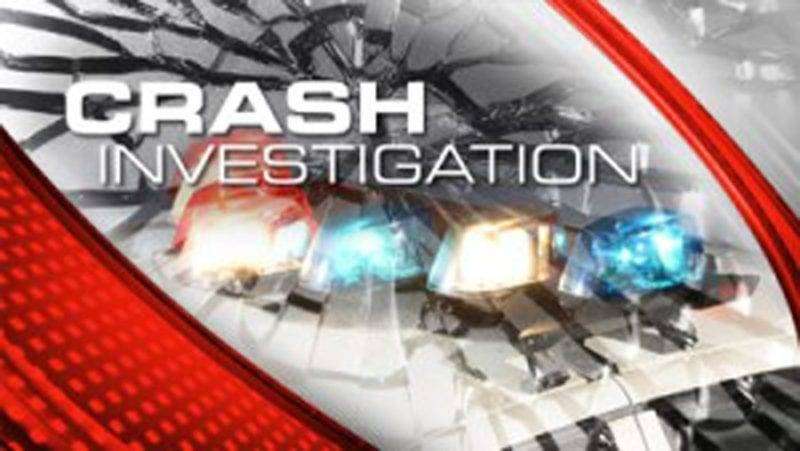 Superior Township – The Swanton Post of the Ohio State Highway Patrol is investigating a serious injury crash that occurred on July 22, 2021 at approximately 3: 32 p.m. The crash occurred in the westbound lanes of the Ohio Turnpike near milepost 8 in Superior Township, Williams County.

Jesse Fierro, age 45, of Kenosha, Wisconsin, was driving a 2016 International semi-truck westbound on the Ohio Turnpike. Mr. Fierro struck a 2020 Toyota Highlander in the rear, driven by Elizabeth Lacey, age 38, of Oakmont, Pennsylvania.

Ms. Lacey’s vehicle was then forced into the rear of a 2016 Volvo semi-truck, driven by Nemanja Delic, age 48, of Chicago, Illinois. Ms. Lacey and three additional passengers, including two children, in her vehicle sustained injuries and were transported from the scene.

The crash closed the westbound lanes of the Ohio Turnpike for approximately two hours. The patrol was assisted on scene by the Ohio Turnpike and Infrastructure Commission, Williams County EMS, Montpelier Fire, and Hutch’s Towing. The crash remains under investigation.