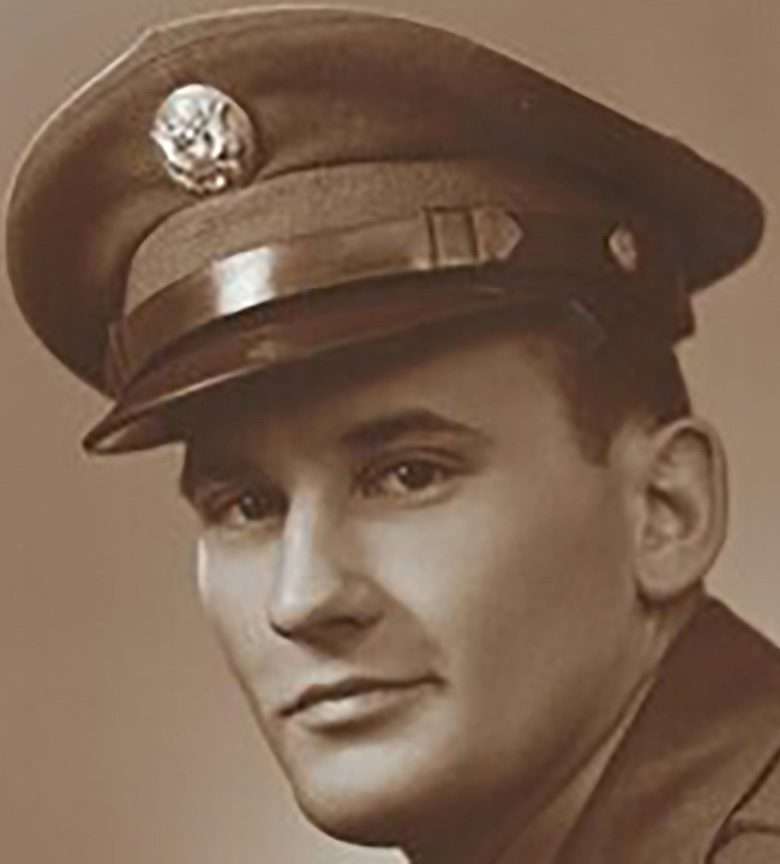 Paul was born June 22, 1928, in Fayette, Ohio, the son of the late George K. and Eva C. (Beaverson) Koch. Paul served in the United States Army, retiring as a Sergeant at the completion of his service in the Army Reserves.

He married Hilda Ann Collins on January 25, 1953, in Sturgis, Kentucky, and she survives. Paul began his banking career working for the West Unity Banking Company, which over the years became PNC Bank.

He was a member of the West Unity United Methodist Church, where he participated in the Men’s Group. He also served as an Usher for many years and was the Treasurer of the Building Committee when the church was built. He was also a member of the Williams County Veteran Service Committee.

Surviving is his wife of 68 years, Hilda A. Koch of West Unity; one son, David Koch of Indianapolis, Indiana; one sister, Anne (Jim) Stahl of Commerce, Texas; one sister-in-law, Lucy Koch of Bryan, Ohio.

He was preceded in death by his parents; two brothers, Darrell and Frank Koch and one sister, Arlene Carroll; five nieces and five nephews.

Arrangements are under the care of Oberlin-Turnbull Funeral Home, 202 North Liberty Street, West Unity, Ohio. Those planning an expression of sympathy are asked to consider memorial contributions be made to the West Unity United Methodist Church.

To send a flower arrangement to the family of Paul R. Koch, please click here to visit our Sympathy Store.