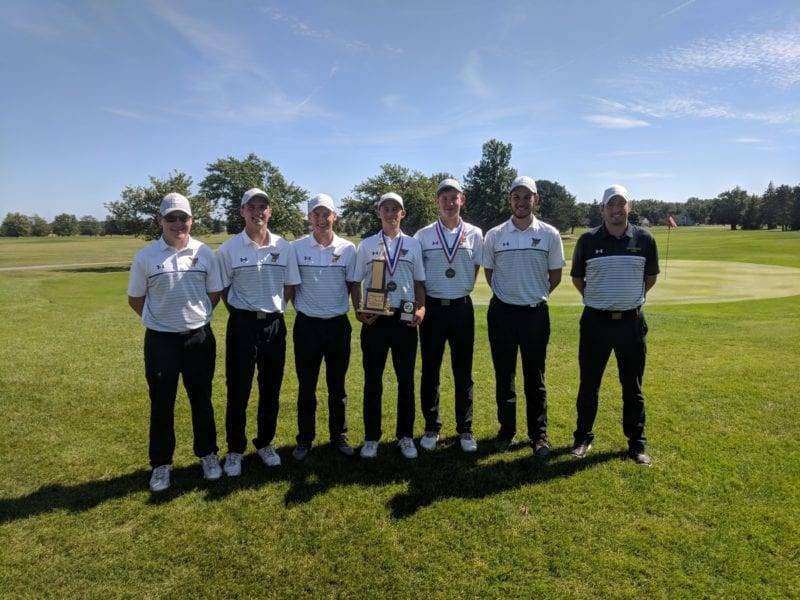 The Blackbirds completed their dual match schedule a perfect 6-0 making them the team to beat entering the league tournament. Pettisville was paced by tournament medalist Max Leppelmeier with a 72 followed by Tommy McWatters with a 73 as both Blackbirds earned 1st Team All-League honors.

Sectional play starts on September 26th for BBC with Pettisville playing at Eagle Rock in Defiance while the rest of the league will be back at Ironwood.