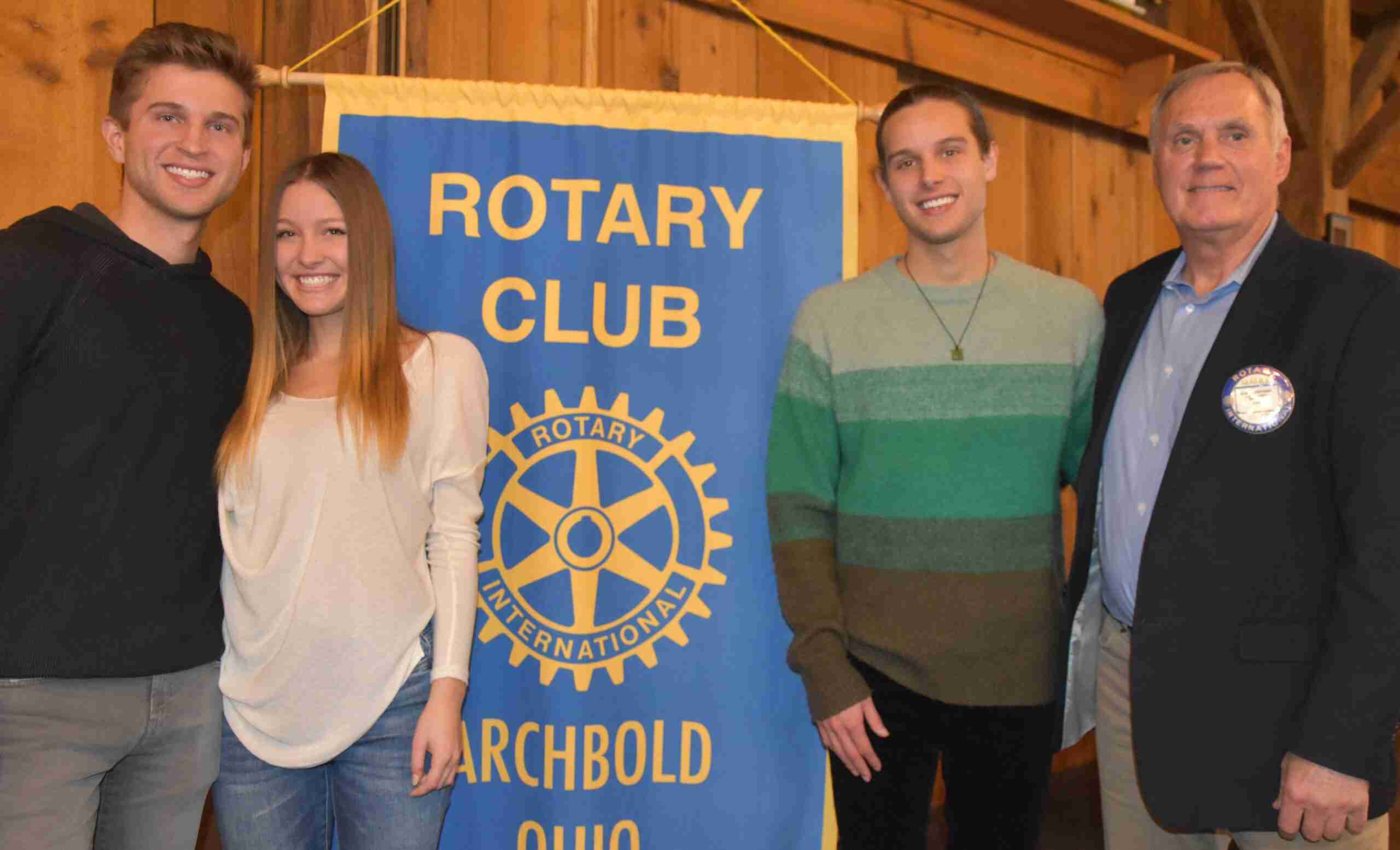 Siblings Caleb, Bekah and Josh Liechty explained what it was like starting with their 45 second audition tape last February that got them picked to join 90 other contestants — all chasing the dream of a professional music career.

Ultimately, those degrees would lead to medical school and careers as doctors.

But, 2019 was also the year that their father, Chris, learned he had cancer. And, their mother, Holly, asked if they would consider an alternate career path that would keep them together.

Her thought: Since they enjoyed music, form a band and see where that might lead. Thus, Girl Named Tom was formed. And, less than three years later, northwest Ohio’s own became a national phenomenon — winning The Voice.

That experience and all that has followed is something the siblings said has brought a notoriety that they are still learning to deal with.

Once the weekly televised programming began, their time was largely spent preparing for the next week’s show. Generally, The Voice gave them a list of 10 or 12 songs to choose from.

Sometimes, their coach Kelly Clarkson told them what she wanted them to sing, but mostly it was their choice. However, as a trio they had to arrange each song for three vocalists before they could begin to practice.

As they moved farther in the competition, what began as 45-minute weekly practice sessions with Kelly Clarkson became three to four weekly sessions with their coach.

One of their favorite songs during the performance was Wichita Lineman; however, Caleb said they struggled with it almost to the time they had to perform. Bekah enjoyed Dust in the Wind.

She added that she was amazed how well younger people connected with the older songs that they performed.

And, Bekah loved visiting the wardrobe room each week to pick her outfit. But, best of all, whatever they picked was theirs to keep!

For winning The Voice, they have a contract with Republic Records, a division of Universal Music Group.

Currently, they are working with their producer at Republic Records on a single that they hope to have out by April or May with an album to follow.

At some point, Caleb said they would like to do a Christmas album, but probably not this year.

The program was arranged by Rotarians Bob Aschliman and Leo Wixom.