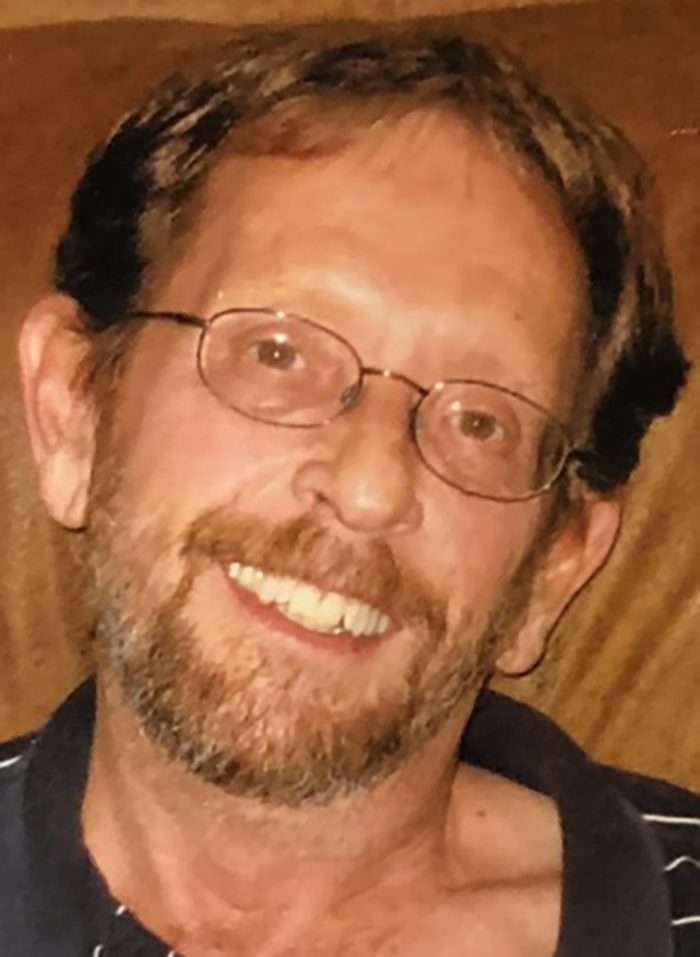 He spent his childhood in Lyons and later moved to Liberty Center, Ohio, where he graduated high school. Randy married Nancy Hausch in 1982  and they were blessed with four children, Trevor , Zachary, Jordan, and Chad.

Randy retired from Dynamic Dies in 2009 following a stroke . Although he was partially paralyzed he managed to make the best of it.

Never a complainer and always thankful, he had the determination to do things on his own, including mowing yard, which maybe wasn’t always the right thing!

Randy enjoyed working with computers, tinkering with cars and classic rock. He was a jack of many trades and would try to do just about anything.

His love of life was his children and grandchildren. He spent his free time entertaining them and sharing his love.

Recently, Randy acquired a new canine companion, Taz, who was a great joy and sometimes, a challenge!

Randy is survived by his former spouse and good friend, Nancy. He is also survived by his children, Trevor(Tangie) Perdue of Leo Indiana, Jordan (Andres) Villanueva and Chad Perdue of Wauseon. Also surviving are his grandchildren, Ginger, Rosalie, and George Perdue, Makalya, Ariana, and Zachary Villanueva. Randy is survived by his sisters, Cynthia (Jim) Schwen and Patricia (Tim) Hausch, along with many nieces and nephews. He was always a member of his extended Hausch family who will miss him just as much.

Randy was preceded in death by his parents, his brother Clarence, and his beautiful son Zachary.

In lieu of flowers, the family asks that memorial contribution to be made to the church. Online condolences may be offered to the family at www.grisierfh.com.

Edgar-Grisier funeral homes has been entrusted with the arrangements.