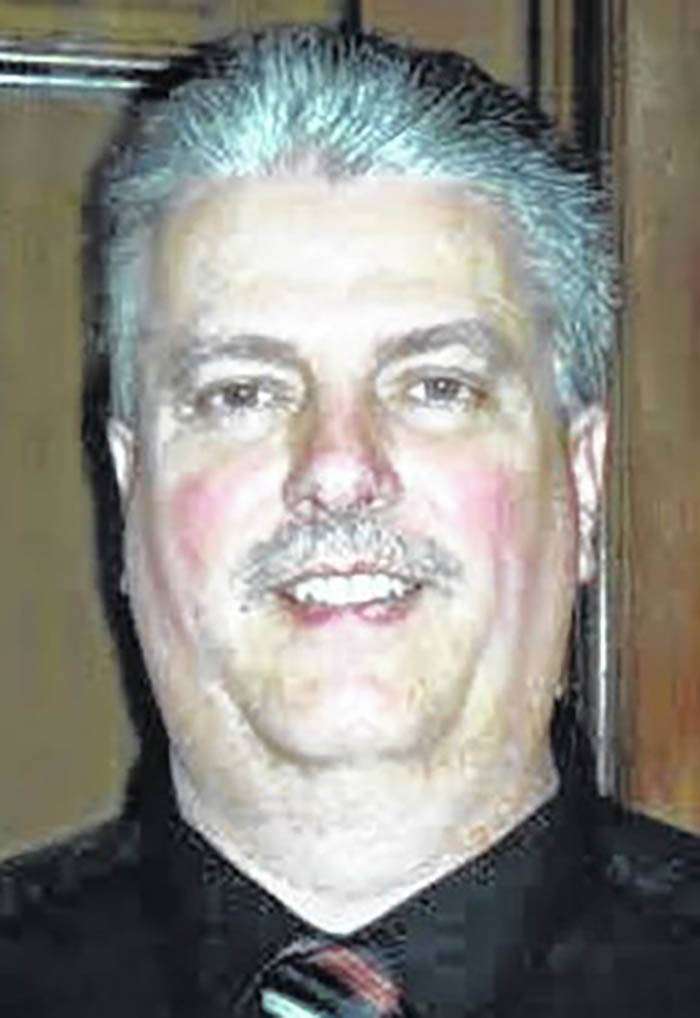 Randy was known for being a firefighter and first responder. He served multiple departments throughout his life, including the Brady Township Fire Department, Gorham-Fayette Fire Department, and the Williams County EMS.

When he wasn’t working, he spent his free time watching NASCAR, cheering on Dale Jr. or Kevin Harvick, and enjoying family time with his wife, kids, and grandkids.

A private graveside service will be held at the convenience of the family, with A Celebration of Life gathering to be announced at a later date. The Snyder-Rodman Funeral Center is honored to serve the Terry family.

In lieu of flowers, memorial contributions may be made to The James Center at The Ohio State University, 460 West 10th Ave., Columbus, Ohio 43210.