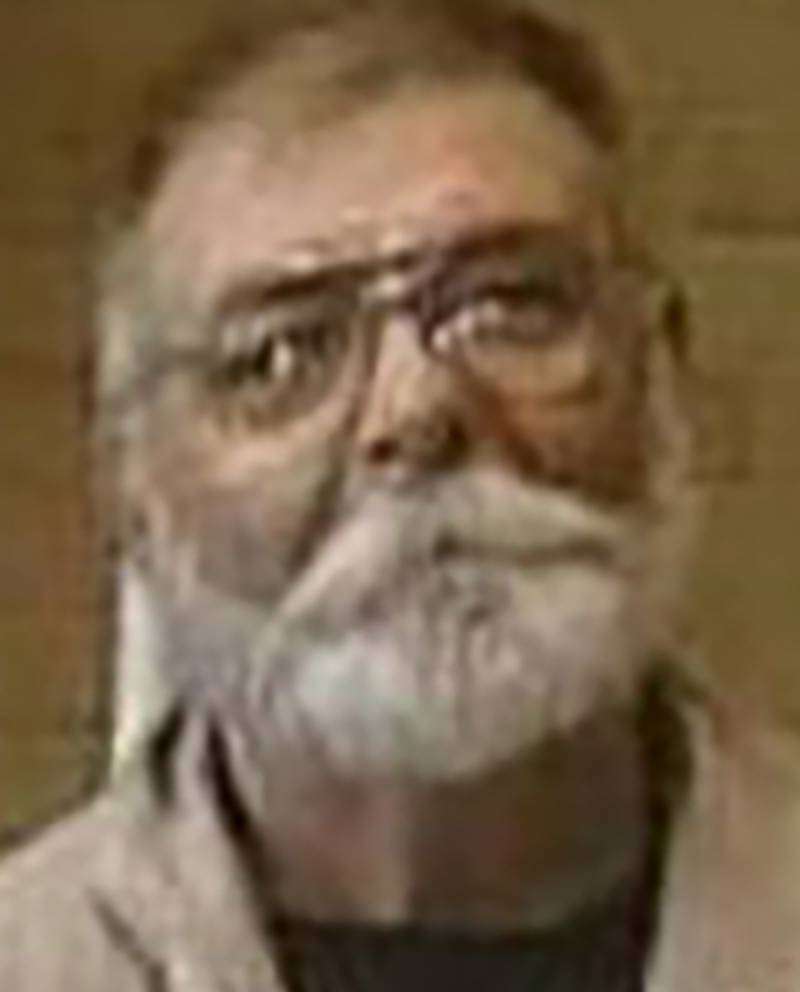 Raymond J. “Bear” Calvin, age 73, of Bryan, Ohio, passed away at 11:44 A.M. on Friday, June 18, 2021, at Community Health Professionals Inpatient Hospice near Defiance, Ohio after a brief illness with his family at his side.

Mr. Calvin was a 1966 graduate of Bryan High School where he was active in FFA. His passion in life was driving his tractor trailer and had driven for Hornish Brothers Trucking in Defiance for thirty years.

He loved to travel and traveled the world to all fifty states and Australia and enjoyed travel out west to visit family and friends and spending time in Florida with his buddies. Ray enjoyed tinkering in his wood shop and enjoyed going to Shaffer’s to talk trucks and catch up on the latest gossip with his coffee buddies.

Raymond J. Calvin was born on November 20, 1947, in Bryan the son of Richard and Gena (Cooley) Calvin.

Survivors include one son, Lincoln Calvin and one daughter, Deidre Calvin, both of Stryker, Ohio; one grandson, Austin (Brooklyn Whitlock) Grisier, of Blakeslee, Ohio; two granddaughters, Ashley and Autumn Papiska; three sisters and one brother in California and three brothers in Indiana; and the mother of his children, Rosemary Alexander Thiel, of Blakeslee.

He was preceded in death by one brother, his step mother, Doris (Watts) Calvin, and a special uncle, Scott Cooley, who raised Ray.

Private interment will take place in Shiffler Cemetery. Memorials are requested to charity of the donor’s choice.