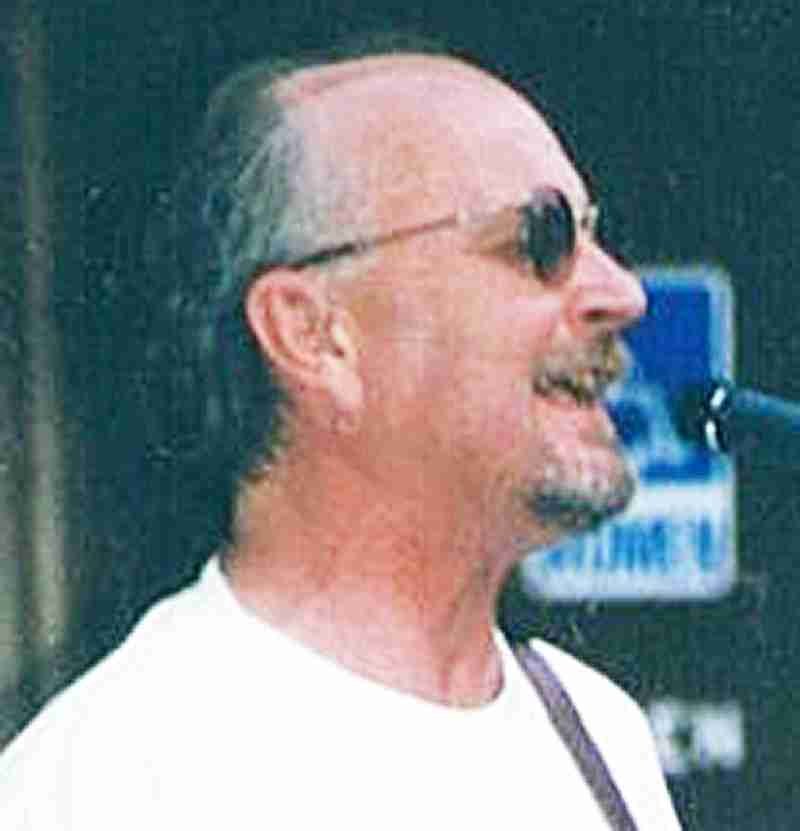 Raymond A. Walter, 73, lifelong resident of Swanton, Ohio, passed away peacefully, Friday, July 29, 2022, at Hospice of Northwest Ohio in Toledo,following a long and hard fought battle with cancer.

Raymond was a 1967 graduate of Swanton High School, and married Darlene “Dar” Lantz on December 13, 1980, whom he met on a blind date.

Raymond was very involved in the Swanton Community. He started out working as a meat cutter at several places in the area, and was eventually hired by Ed McNeill of McNeill Chevrolet in Swanton as a car salesman.

Raymond was a member of Swanton Rotary and served on Swanton Village Council for 12 years, until taking on the job as Director of Public Services.

After retirement from the village, he went to work for his friend and drummer, John Luce, at Luce’s Chimney doing scheduling and sales.

Raymond had a love for horses since he was a kid riding to Oak Openings for the day with friends.

Later he and Dar would trailer their horses to Oak Openings until his health prohibited it. Raymond played bass guitar in several Rock and Roll bands since high school.

He had the pleasure of playing with many talented musicians who became lifelong friends. He finished out his last 9 years as a musician playing rock duo with his son, Adam.

Thank you to the wonderful and caring nurses at Hospice of Northwest Ohio, especially Lisa and Erica.

Services for Raymond at Weigel Funeral Home in Swanton will be held Thursday, August 4th, and will be private.

In lieu of flowers, memorial contributions may be made to the Swanton Public Library or Swanton Rotary.