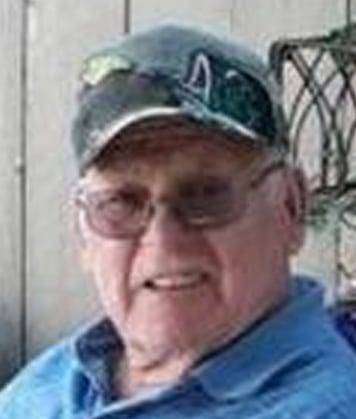 Richard retired from General Motors in Defiance in 1986, after 32 years of service. He attended Grace Fellowship, was a member of the United Auto Workers and enjoyed camping, fishing and hunting.