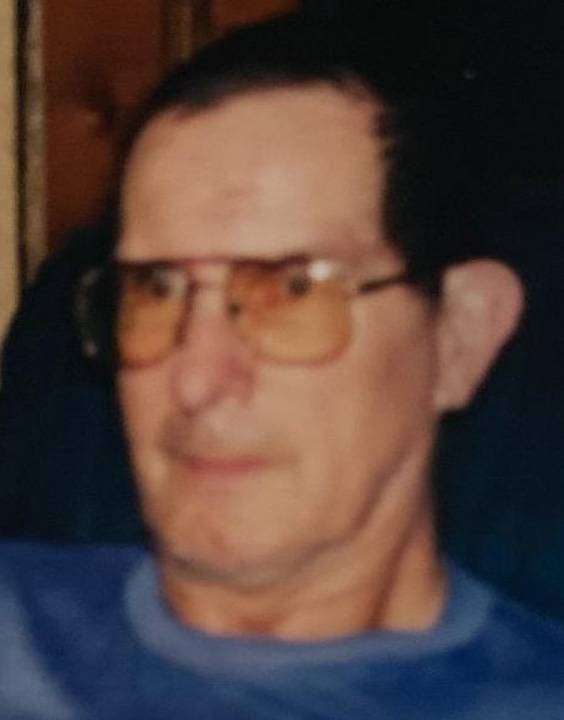 Richard M. “Dick” Miller, age 82, passed away on Monday, April 19, 2021, in his home. Mr. Miller was a graduate of Edon High School and was employed by Simpson Industries as a quality inspector retiring with thirty years of service.

He enjoyed working on cars and doing mechanic work for various race teams in the area, wood working, gardening and being involved with the Williams County Historical Society.

Richard M. Miller was born on August 15, 1938, the son of Raymond and Juanita (Rigelman) Miller.

He was also preceded in death by one son, Darrin Miller; three brothers, David, James and Dean Miller; and two grandsons, Dean and Trevor Miller.

Visitation will be held on Friday, April 23, 2021 from 3:00 to 7:00 P.M. in the Krill Funeral Home, 204 West Indiana Street, Edon. Services will be held on Saturday, April 24, 2021, at 11:00 A.M. in the Krill Funeral Home, Edon, with his grandson Josh Slater officiating. Interment will follow in Columbia Cemetery. The family will also receive visitors for one hour prior to the service beginning at 10:00 A.M. in the funeral home.

Due to the ongoing pandemic restrictions, the family will receive friends while observing social distancing precautions.  The family requests visitors use masks in accordance with state mandates.  Anyone showing any symptoms of illness is asked to please share condolences by a phone call, email, text message, or leaving a condolence at the funeral home website.