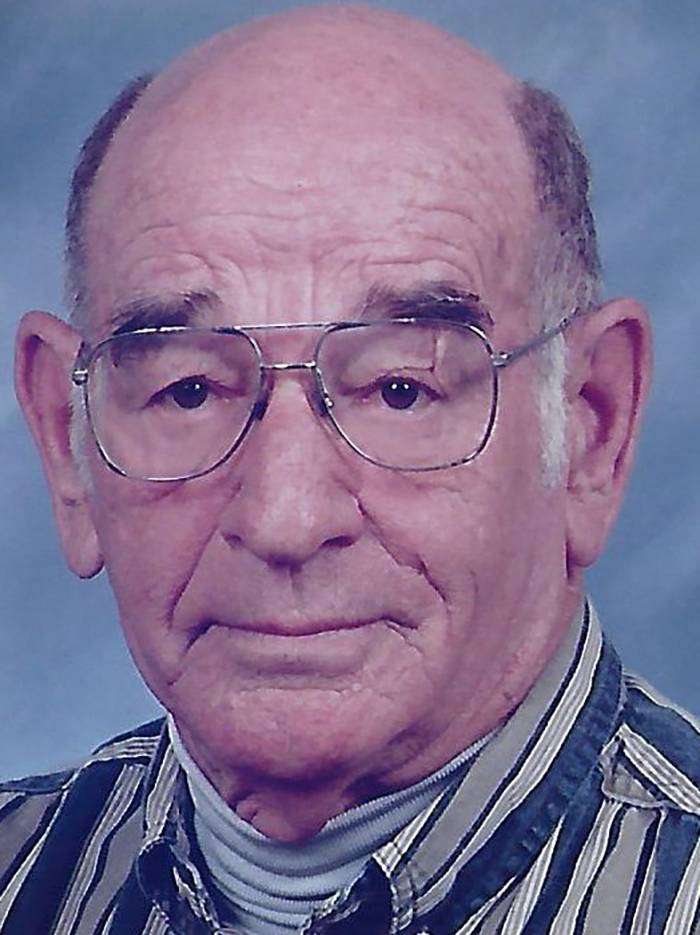 Richard “Dick” W. Nofziger, 88, of West Unity passed away unexpectedly Friday, June 4, 2021. He was born on July 31, 1932 in Burlington, Ohio, on the property that was formerly known as the Archbold Airport, to Leland and Edna (Rupp) Nofziger. He married Shirley A. Shilling on May 28, 1955 at West Unity Presbyterian Church, and she survives.

Dick was a retired masonry contractor, and transportation director at Quadco Rehabilitation Center for over 20 years.  He was noted for his construction of many fireplaces and stone and brickwork throughout the area.

He spent his school years at Archbold, Wauseon and West Unity schools prior to moving to Colorado and graduating from the Colorado Springs High School in 1950. He entered the U.S. Army in 1953 and attained the rank of Staff Sergeant upon arriving in Korea, serving as Mess Sergeant at an artillery base close to the DMZ.

He returned to West Unity from Korea in 1955, where he found his bride whom he had began dating in the 8th grade.

Dick served on the West Unity BPA in the 1970’s, and in 1975 designed the color scheme on the old water tower.  He was commander of the West Unity Minutemen, who marched in 51 parades in 1975 and 1976. He was the first president of the Williams County Firemen’s Association.

He served on the West Unity Village Council for twelve years and served eight years as mayor during the 1980’s. He served as a Williams County Sheriffs Deputy during the late 1970’s and was a member of the Brady Township Fire Department for 38 years prior to retiring in 1997.

Those that would like to remember Dick can make memorial contributions to West Unity Presbyterian Church, or to the Brady Township Fire Department.

Condolences may be sent to the family, or the online guestbook may be signed at www.oberlinturnbull.com.