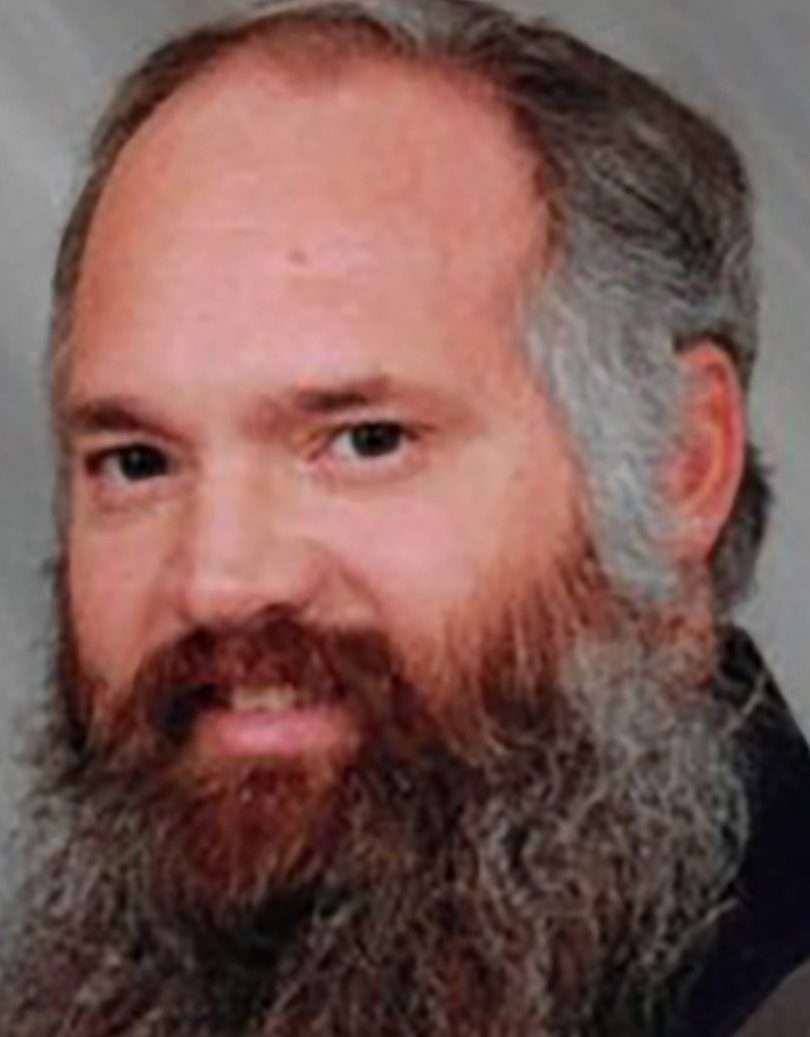 Rick J. Taylor, 64, of Pioneer passed away early Sunday morning at McLaren St. Luke’s Hospital in Maumee. He was born on October 11, 1956 in Montpelier to James Richard and Dorothy M. (Lovejoy) Taylor.

Rick graduated from Hilltop High School in 1974.  He married Holly B. Towns on April 28, 1973 in West Unity and she survives.

Rick was a very active member and loved to sing for the Lord at the Madison Church of God in Holiday City. Over the years Rick and Holly hosted several Baptisms at their pond.

He also had the honor of going on a Church Mission Trip to Jamaica. In 1980 Rick started working at the Williams County Highway Department and retired in 2000 as an assistant supervisor.

In 2015 he retired as a custodian from Millcreek – West Unity Schools after nearly 15 years. He was also the church custodian for many years.

At one time he enjoyed coaching his children’s baseball teams. Rick took pride in his garden and looked forward to his trips to the Upper Peninsula and Mackinaw.

He was a very kind hearted person, often being asked to dress up as Santa Claus and Johnny Apple Seed.

A private visitation and service will be held for Rick with a public celebration of life service to be held at a later date. Rick will be laid to rest at Floral Grove Cemetery in West Unity.

Memorial contributions may be given to Madison Church of God. To send flowers to Rick’s family, please visit our floral store.