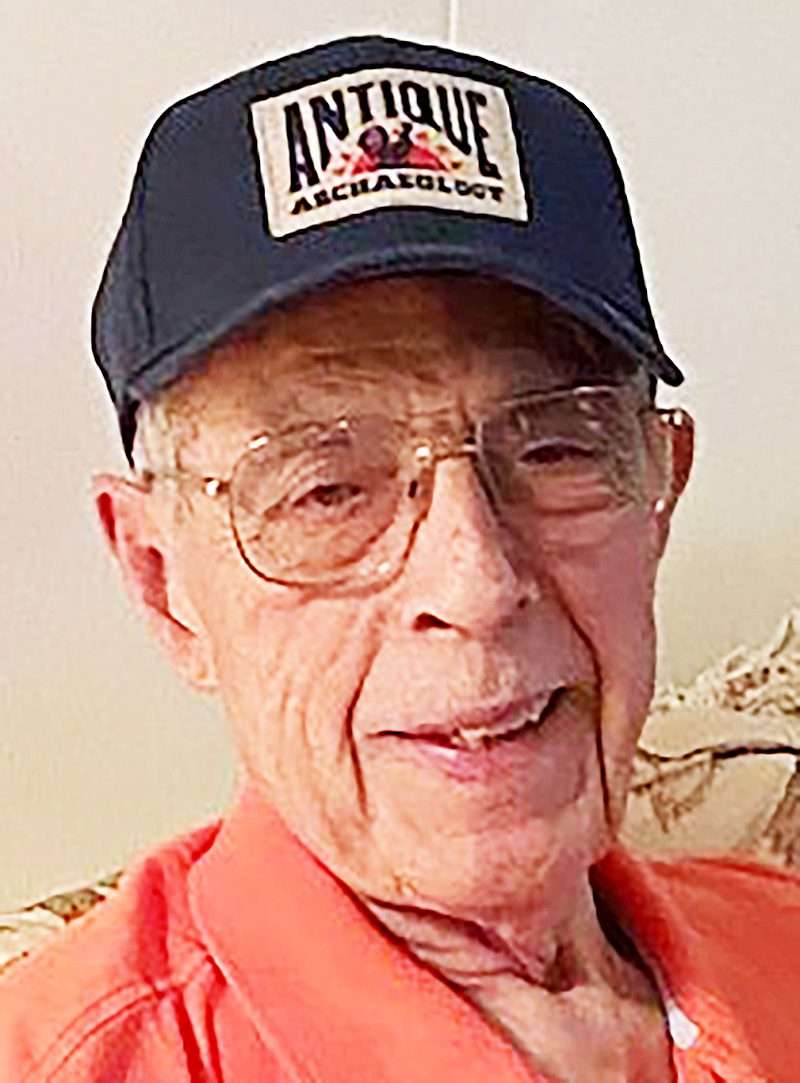 Robert “Bob” Erausquin, age 95, of Swanton, peacefully passed away at the Elizabeth Scott Community where he had been a recent resident.

He was born in Toledo on September 28, 1926 one of three children to German Erausquin and Margaret (Bassett) Erausquin.

After graduating high school he joined the U.S Navy in 1944 and served during WWII; being honorably discharged in 1946. Bob later received his engineering degree from the University of Toledo.

Bob was united in marriage to Jeanne Marshall and together were blessed with two children, Jeannine and Julie. After his wife’s passing in 1999 he later married the late June Schuh and most recently, Rosemarie Cousino; who also preceded him in death.

Before retiring he was owner and operator of the builder’s hardware business, Erausquin – Detrickson in Swanton for over 40 years.

Bob was a founding member of the Brass and Gas Car Club. He thoroughly loved cars, especially the Packard; which he restored and collected.

He was also preceded in death by his daughter, Jeannine Verhoeven; brother, Richard Erausquin; and sister, Rosita Frank.

Those wishing an expression of sympathy may make a memorial contribution to the American Cancer Society in his memory.

In honoring Bob’s wishes, cremation will be entrusted with Barnes Funeral Chapel and Crematory, 5825 St. Hwy. 109 in Delta. There will be no public services.