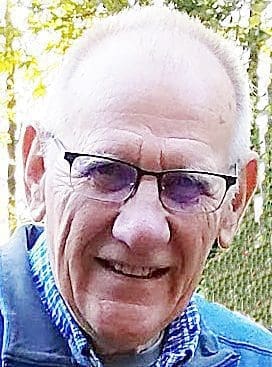 Bob worked as a mechanical and electrical engineering contractor for the U.S government, a senior engineer at Magnavox in Fort Wayne, IN and as President of Hause Machines in Montpelier, OH for several years before founding Kimble Machines Inc.

Bob obtained his ham radio license (W8OLL) at the age of 14 and continued operating throughout his life.

A private family celebration will be held at a later date.