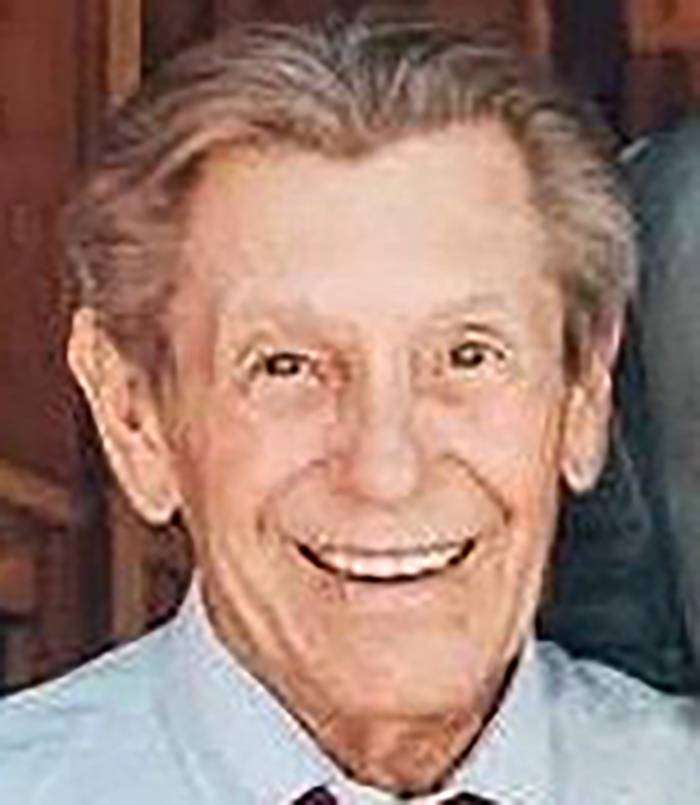 ROBERT S. STREZINSKI(BOB) 81 of Swanton, Ohio died  February/12/2021 at home after an extended illness. He was employed at Anderson’s in Maumee Ohio for 57 years. Robert was a kind and loving Father and Grandfather.

Services were provided by Grisier Funeral Home and the family will be having a private service.