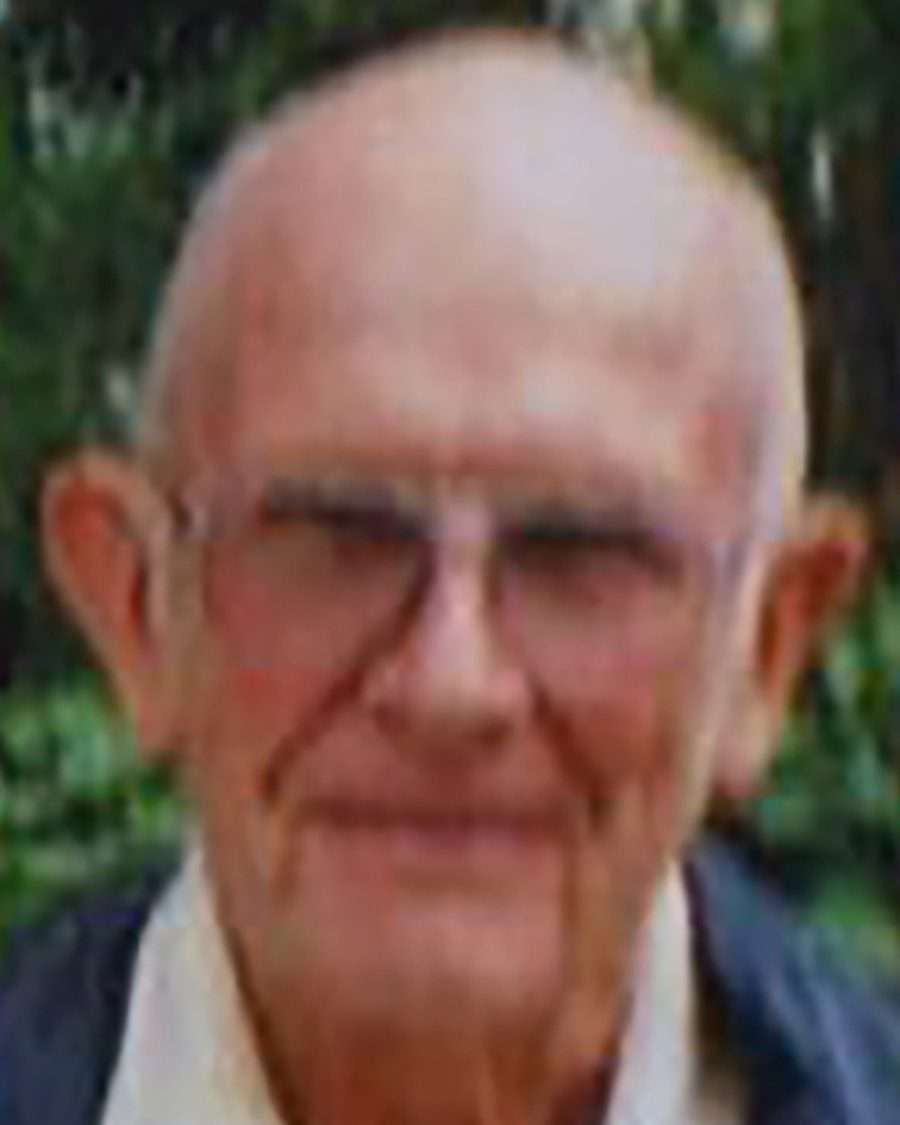 Robert E. Butler, age 90, passed away at 8:12 P.M. on Saturday, February 5, 2022, after an extended illness. Robert was a resident at Brookview Healthcare Center in Defiance, Ohio, at the time of his death.

Robert graduated from Bryan High School in 1949 and later, Bowling Green State University in 1953. He enlisted in the Army in 1953 and served three years in Japan.

He was employed for many years as a certified public accountant with the Internal Revenue Service while living in both Washington, D.C. and Los Angeles, California.

Robert never married. He was a favorite uncle of his nieces and nephews. Robert loved baseball and the Detroit Tigers.

He was a regular on the golf course and supported organizations that helped under privileged children.

Robert E. Butler was born on June 18, 1931, in Northwest Williams County, the son of Harley and Ada (Dean) Butler, and they precede him in death.

He is preceded in death by one sister, Mary Louise Boysen, and one brother, Donald D. Butler.

In accordance to Robert’s wishes, a graveside service at Fountain Grove Cemetery will be held at a later date.

Memorial contributions are requested to the American Parkinson Disease Association.

To send a flower arrangement or to plant trees in memory of Robert E. Butler, please click here to visit our Sympathy Store.