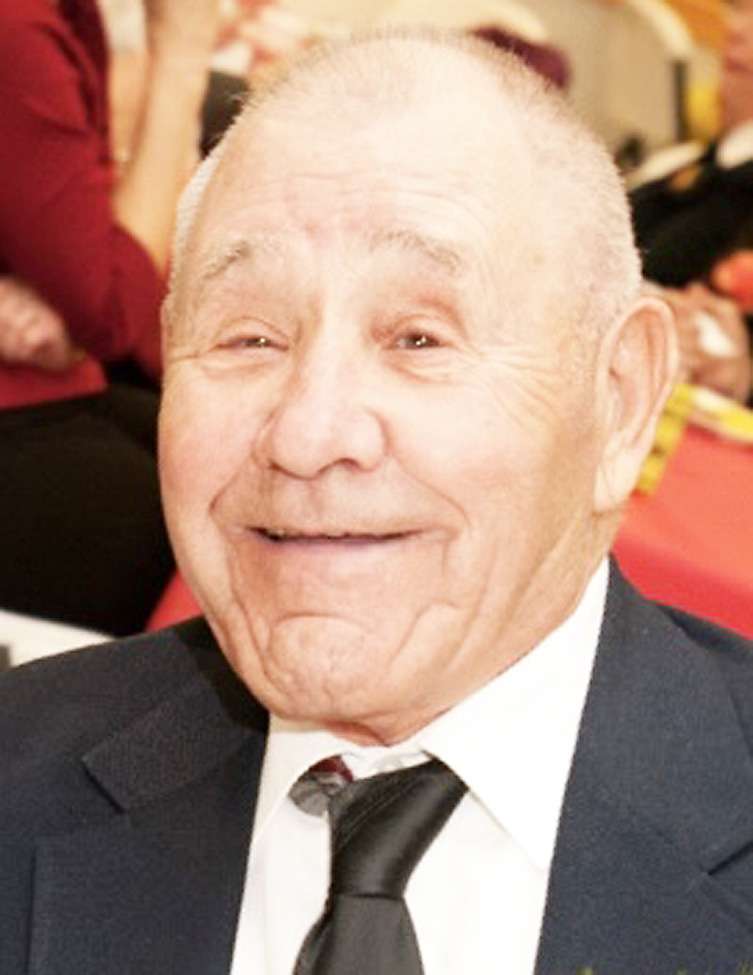 Robert retired in 1988 from Action Precision Products in Pioneer after 15 years, prior to that he worked at Challenge Cook in Bryan for 17 years as a welder.

He enjoyed water skiing and camping throughout the United States.  Robert loved spending time with his family.

Robert was preceded in death by his parents, three brothers Richard, Ralph and Jerry Ely, and sisters-in-law Ada Ely and Normagene Ely.

Visitation for Robert will be on Tuesday, September 13th from 11am-1pm at the Thompson Funeral Home on Main Street in Montpelier. Services will follow at 1pm at the funeral home with Pastor Eric Dailey to officiate. Interment will be at Floral Grove Cemetery in Pioneer.

Memorial contributions may be given to the First United Methodist Church in Montpelier.