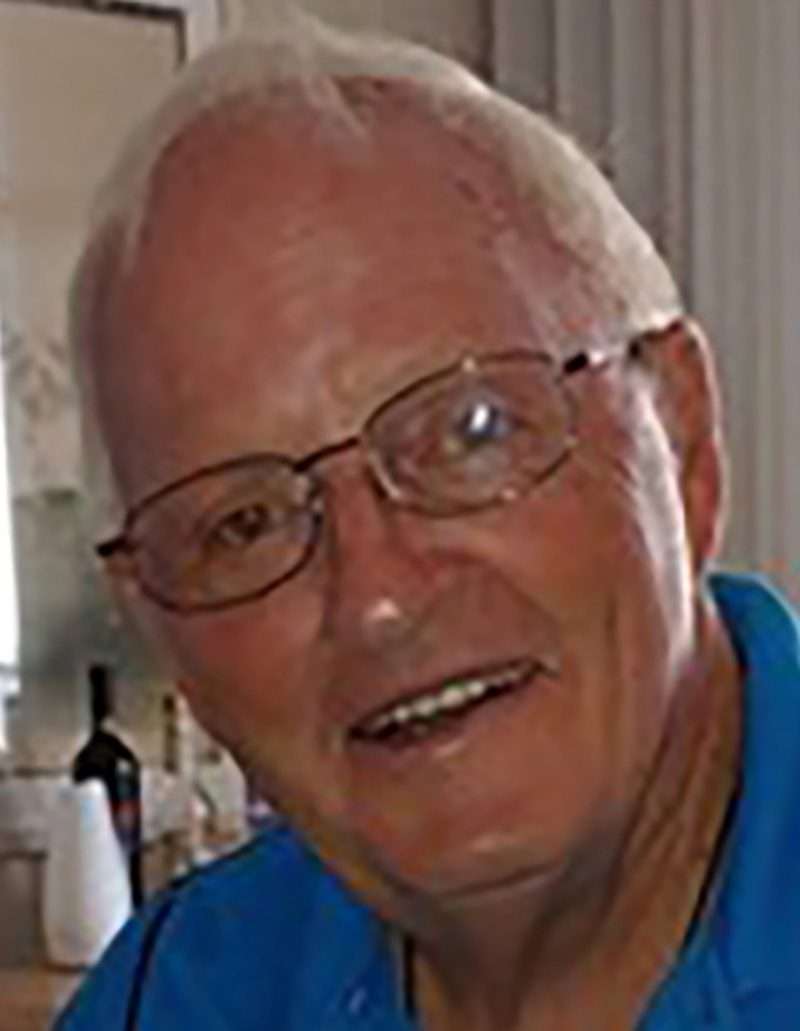 Robert Martin Hancock, age 77, of Zephyrhills, Florida, and formerly of Bryan, Ohio, passed away at 8:55 P.M. on Sunday, December 12, 2021, at Promedica Defiance Regional Hospital after a brief illness.

Bob was a 1963 graduate of Stryker High School and was employed by Bard Manufacturing, retiring in 2008 with forty-seven years of service.

He enjoyed camping, fishing, traveling all over the world, playing cards, western square dancing, and spending time with family and friends.

He was a jack of all trades and was the original “Bob the Builder.”

Robert M. Hancock was born on May 26, 1944, in Bryan, Ohio, the son of Walter and Pearl (Balser) Hancock. He married Barbara Harrington on February 19, 1965, at the Pulaski United Methodist Church and she survives.

He was preceded in death by his parents; a daughter, Renea Apartian; one grandson, Derek Hughes; his father and mother-in-law, Herbert and Ellen Harrington; three sisters, Eunice Oyer, Gladys Eager and Evelyn Clark; and two brothers, Harvey and Chuck Hancock.

A memorial service celebrating Bob’s life will be held on Sunday, December 19, 2021, at 1:30 P.M. in the Krill Funeral Home, 860 West Mulberry Street, Bryan, with Pastor Joshua Creech officiating. The family will receive visitors for one hour prior to the service, beginning at 12:30 P.M. in the funeral home.

Memorials are requested to Bryan Senior Center or United Church of God in Fort Wayne, Indiana.