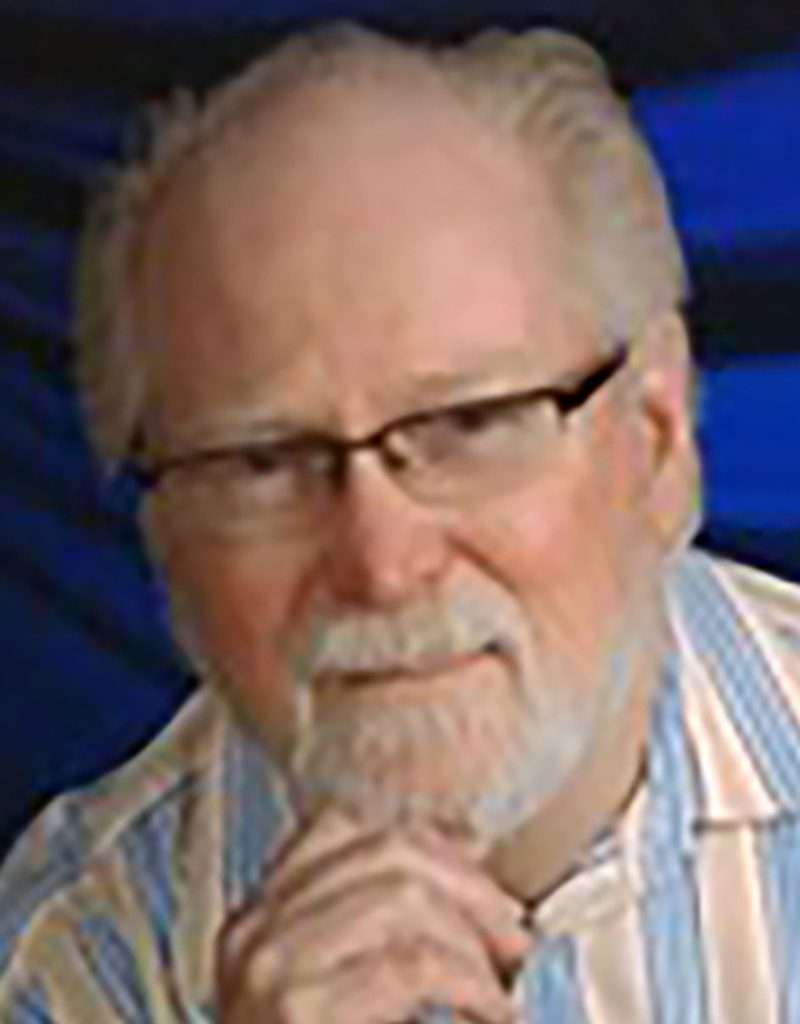 Mr. Williams was a 1960 graduate of Port Clinton High School and was employed by Mohawk Tools in Montpelier, Ohio, from 1963-1991 and then as an inspector for Metaldyne in Edon, beginning in 1993 and retiring in 2004.

He was a member of St. Joseph Catholic Church in Blakeslee, Ohio, and was a member of Knights of Columbus Council #3883, 4th Degree Bishop Rappe Assembly, Loyal Order of the Moose #312 in Montpelier and Moose Legion #30 of Maumee Valley. Mark enjoyed studying the geneology of his family and camping.

Mark A. Williams was born on April 22, 1942, in Port Clinton, Ohio, the son of Albert J. and Betty E. (Schau) Williams. He married his wife of nearly sixty years, Delores J. Rhodes, on June 2, 1962, at St. Joseph Catholic Church in Blakeslee and she survives.

He was preceded in death by his parents; one son, Duane Richard Williams, in 1992; a brother, David Oswald Grimm; a sister-in-law, Debra Grimm; and his stepfather, Oswald Grimm.

In lieu of flowers, plants or memorials to St. Joseph Catholic Church are preferred by the family.