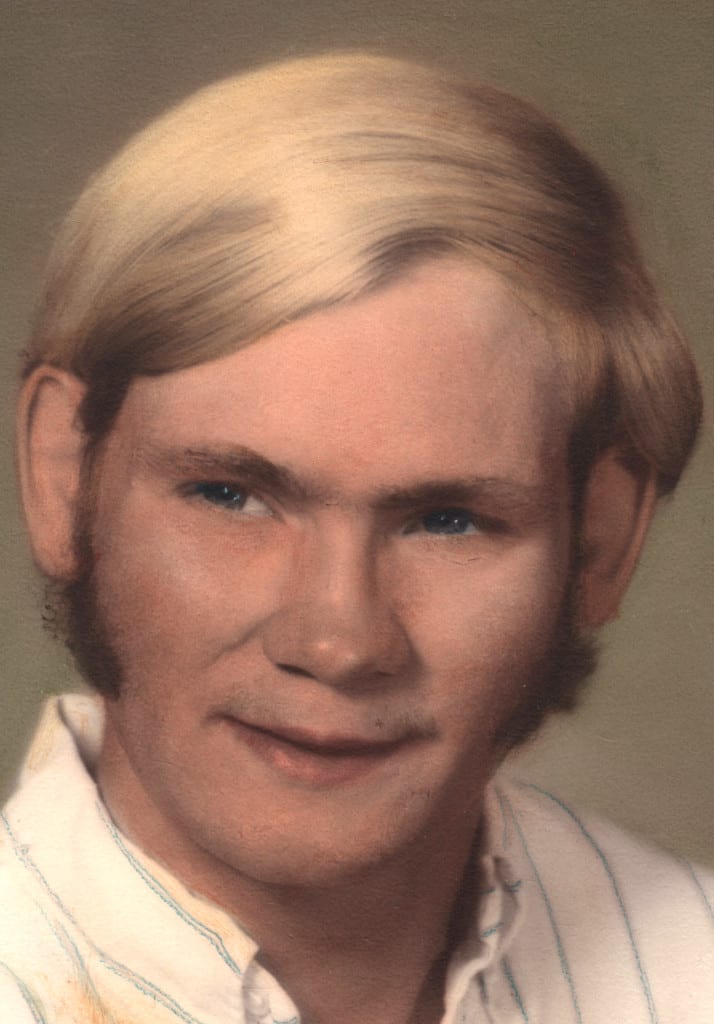 Robert L. “Bobby” Coon, 61, of Swanton and formerly of Montpelier passed away Saturday morning at Genesis – Swanton Valley Nursing Home in Swanton. He was born on January 11, 1954 in Hillsdale, Michigan to Robert Lee and Marion (Wilder) Coon. Bobby graduated from Montpelier High School in 1972.

Bobby worked as a machinist in a factory for many years. He also worked at one time in maintenance at a hotel chain.

He is survived by one son, Kyle Coon of Pontiac, Michigan; one brother David L. (Sheila) Coon of Montpelier; one sister Sharon (James) Loomis of Vacaville, California; and several nieces and nephews.

Bobby was preceded in death by his parents.

A time to receive friends will be on Thursday, March 19th from 2-5pm at the Thompson-Geesey Funeral Home at 335 Empire Street in Montpelier. A memorial service will be held at 5pm at the funeral home with Pastor Mike Wilder to officiate. Donations may be made to Diabetes Association. Online condolences can be left for the family at www.thethompsonfuneralhome.com