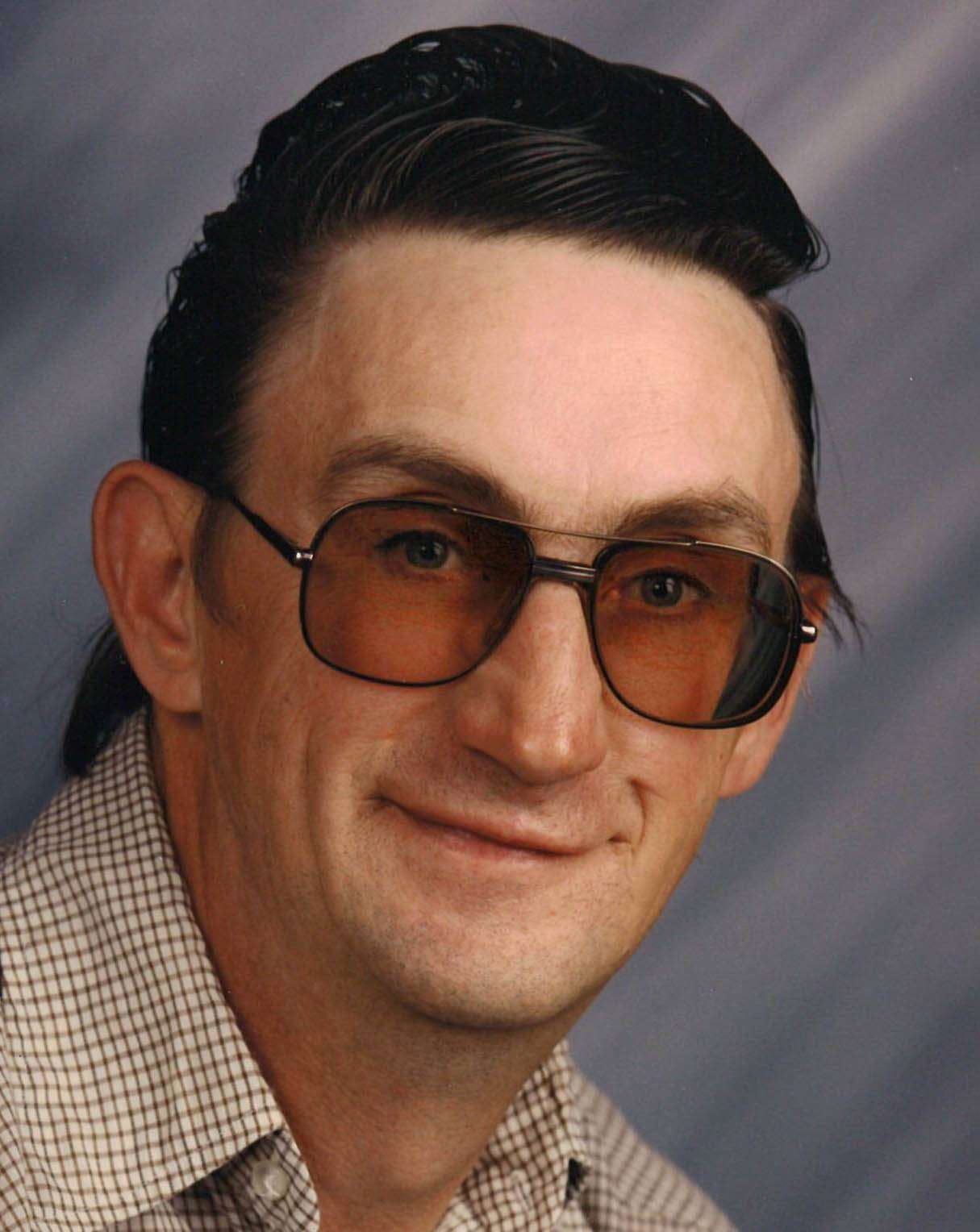 Robert A. Roehrs, Sr. age 78, of Bryan, passed away Thursday, May 6, 2021 at his home. Robert retired from Spangler Candy Company with 37 years of service.

Robert August Roehrs was born on November 23, 1942, in Defiance, Ohio, the son of Louis Herbert and Mary Viola (McCarthy) Roehrs.

He was preceded in death by his parents; nephew, Bruce Roehrs and sisters-in-law, Janet Roehrs and Sarah Beltz.

In accordance with Robert’s wishes, there will be no visitation or services held. Arrangements have been entrusted to Krill Funeral Service, 860 West Mulberry Street, Bryan.