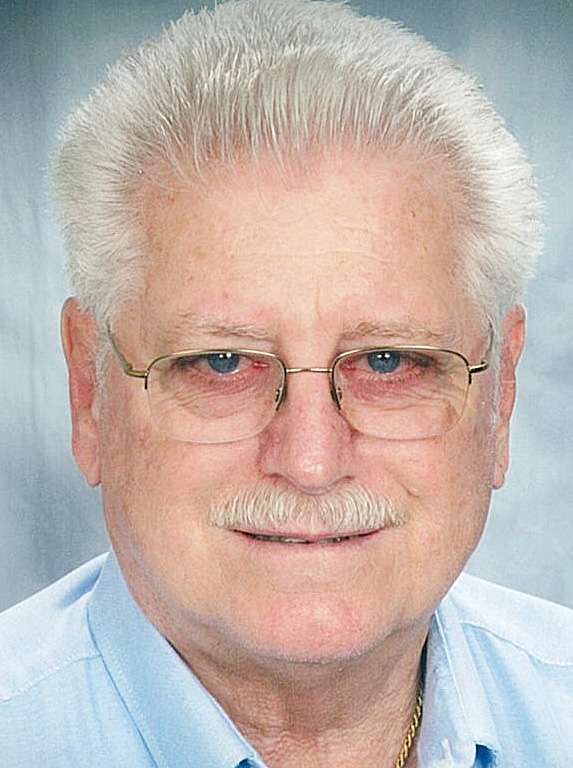 Robert was a 1953 graduate of DeVilbiss High School. After graduation, he enlisted in the U.S. Army where he served 2 years (MP and Honor Guard).

Following honorable discharge, he attended the University of Toledo to earn a real estate license.

Robert was a 4-H advisor for over 30 years, mainly with the Buckeye Boys 4-H Club in Lucas County.

He also enjoyed volunteering as a docent for the Blair Lithophane Museum.

His favorite hobby was buying and selling antiques, which gave him the chance to not only search for treasures, but also meet many new people.

Robert was preceded in death by his parents, Paul and Madeline (Flinchbaugh) Shreves, and sister, Carol Stepleton.

Visitation will be held on Saturday Nov 12th from 2-4p at Weigel Funeral Home in Swanton, where funeral services will begin at 4pm. Private burial will be at a later date.