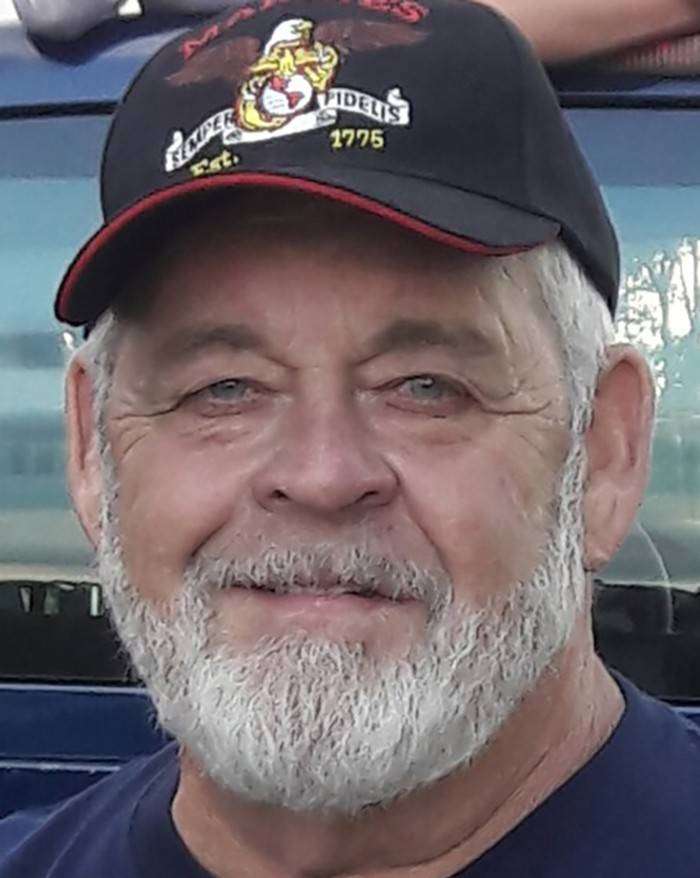 Robert George Smith, 73, of Edon, passed away on Monday, May 18, 2020 at Community Hospital and Wellness Center in Montpelier. He was born on January 20, 1947 in Wauseon to Kenneth and Margaret (Toker) Smith.

Robert graduated from Bryan High School in 1965. He honorably served his country in the United States Marine Corps during the Vietnam War. On August 8, 1975 he married the love of his life, Linda Clark in Montpelier and she survives.

Robert retired as the plant superintendent from Powers and Sons in Montpelier after 43 years of service. He enjoyed fishing, golfing, dirt track racing and woodworking. Robert loved to travel and was able to visit every state in the U.S. except Hawaii. He was a member of the Eagles in Montpelier.

He was preceded in death by his parents and one brother, Mike “5” Smith.

A private interment will take place for Robert at Riverside Cemetery in Montpelier with Military Honors being presented by the Montpelier Veterans. Arrangements have been entrusted to the Thompson Funeral Home in Montpelier.

Memorial contributions may be given to the Williams County Humane Society. To send flowers to Robert’s family, please visit our floral store.