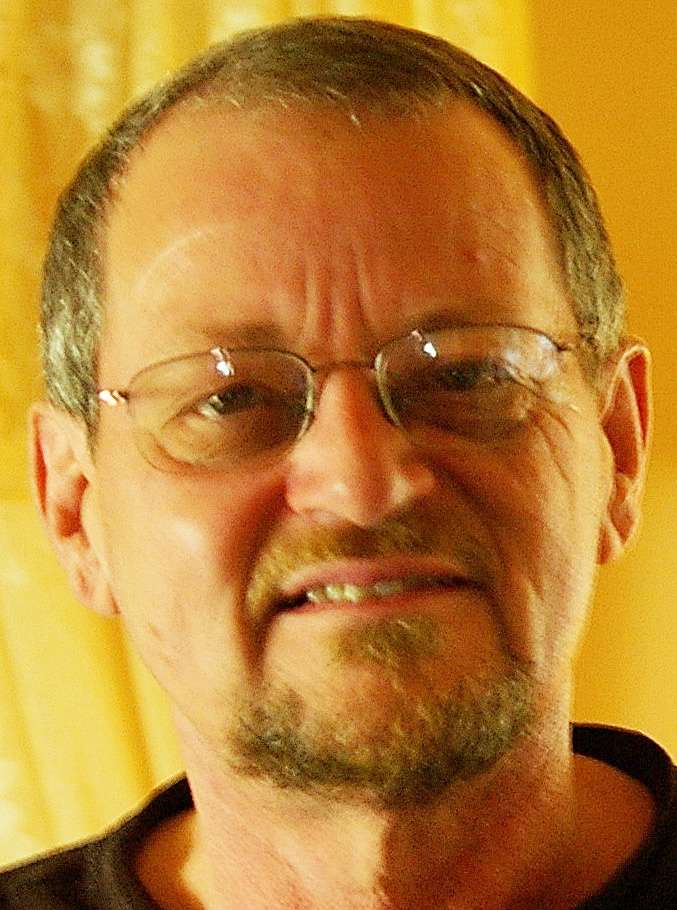 He was born on July 7th, 1952 in Lansing, MI to Maynard and Bertha (Wright) Stowits.

Rod graduated from Brighton High School in 1970. He married Robin Boylan in 1971 in Brighton, MI.

Rod managed several restaurants and had a Brownberry Bread/Thomas English Muffin route in Ingham County, MI before becoming a partner in Five County Vending in Ohio in 1984.

Rod loved bowling, watching his favorite college football team, the Michigan Wolverines,  and being with his family.

He was preceded in death by his parents.

Per his wishes, no services will be held.

Memorial contributions can be made in Rod’s memory to Williams County Special Olympics.

Online condolences may be left for the family at www.thethompsonfuneralhome.com