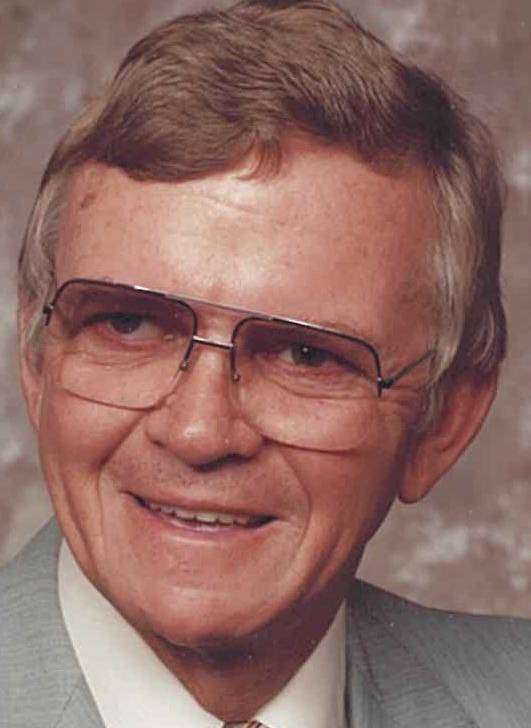 Roger served in the U.S. Marine Corps and was a Korean War Veteran. He married Mary (Martin) Drew on January 15, 1977.  Roger worked 37 years for U.S. Airways as a supervisor prior to retiring on December 31, 1990.

Roger was a member of Trinity United Methodist Church in Swanton. He enjoyed woodworking, and buying and selling glassware on Ebay.

The family extends a heartfelt thank you to Hospice for the wonderful care given to Roger, especially his granddaughter, Chelsea; his nurse, Lisa and his nurses aide, Samantha.

Online expressions of sympathy may be made at weigelfuneralhomes.com