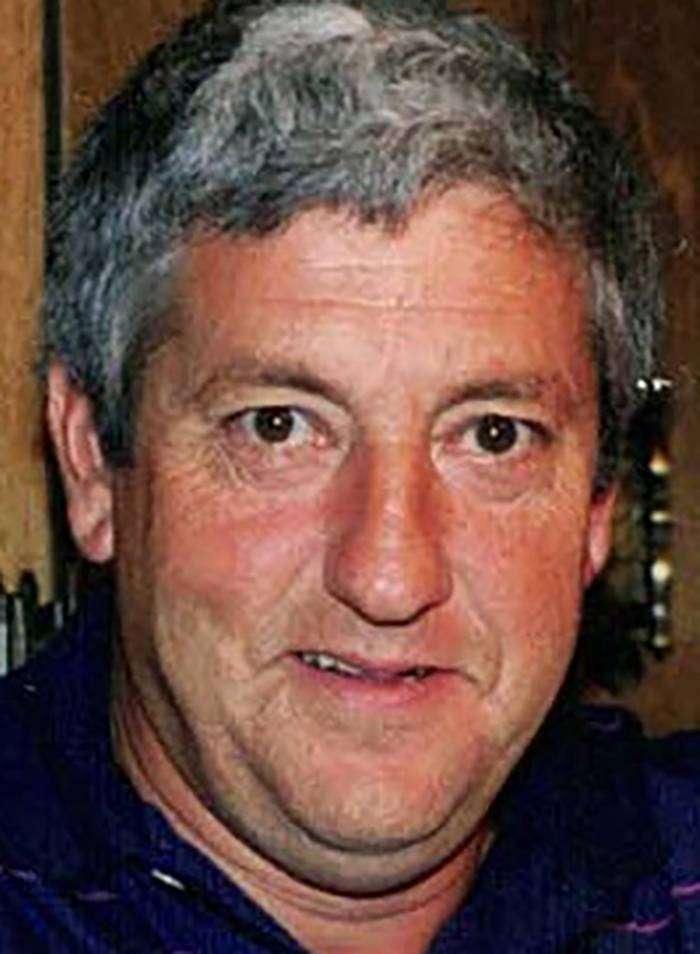 Daryl W. “Jesse” Walter, age 71, of Wauseon, passed away Saturday night, March 27, 2021 at the Fulton Manor Nursing and Rehab Center. Daryl was born in Wauseon, on November 20, 1949 to the late Jesse and Julia (McDonnal) Walter.

He worked as a supervisor for 17 years at Sheller Globe and drove truck for over 30 years, retiring in 2008.  Daryl was a 20 year member of the Delta Eagles and in his spare time, he played softball for over 20 years, where he held the National Batting Title since 1981.

He also enjoyed fishing, golfing and was an avid Detroit Tiger fan. Jessie loved being with his friends and family, and thoroughly enjoyed going to the Legion and playing cards with all his friends.

Left to cherish his memory is his brother, Hal (Sue) Walter and Shelly Tolles, daughter of his significant other, Cherie Yant, and whom his thought of as his own daughter.

In addition to his parents, he was preceded in death by his significant other Cherie Yant; brothers, Kenneth and Earl Walter