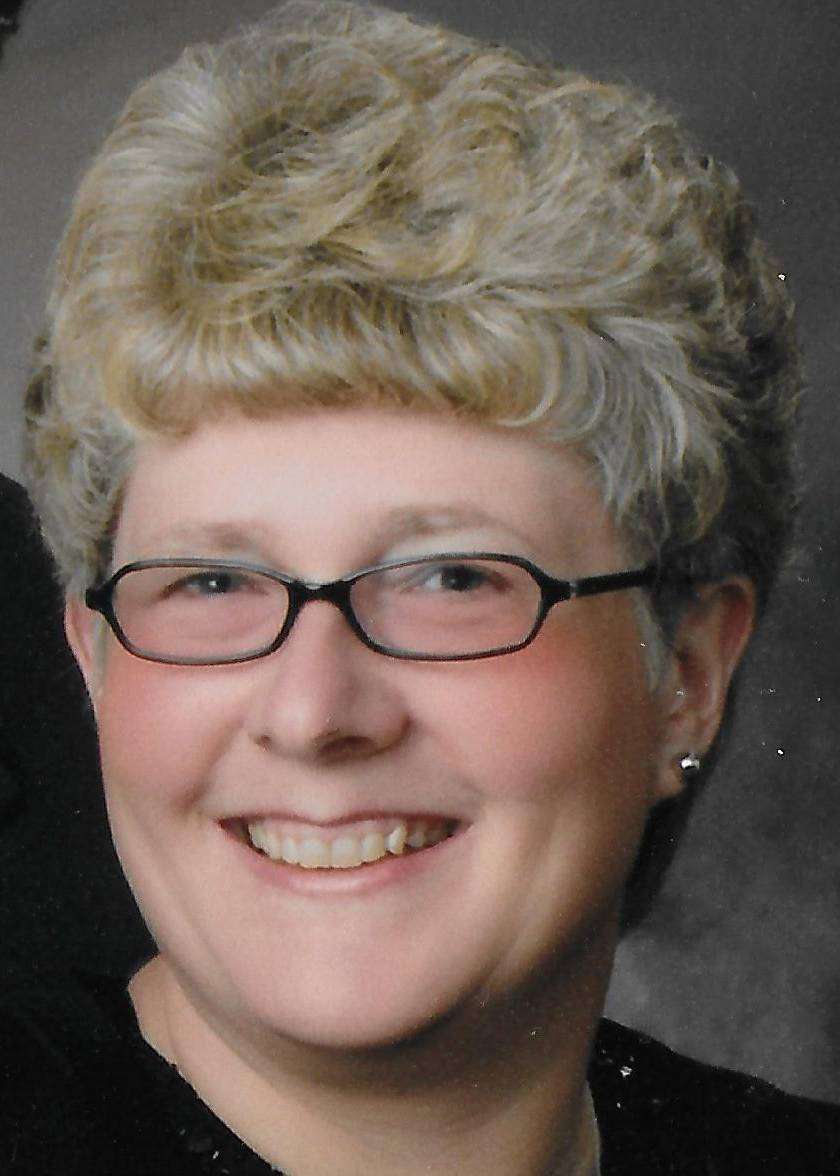 Janet L. Kline, 60 years, of Hicksville, Ohio, passed away peacefully on Sunday, March 28, 2021 at Community Health Professionals Inpatient Hospice Center, Defiance, Ohio, with her family at her side. Janet was born on May 23, 1960 in Wauseon, Ohio, daughter of Don and Mary Lou (Mandly) Yoder.

She was a 1978 graduate of Wauseon High School, where she was a member of the National Honor Society, participated in the musical each year as well as being involved in playing the saxophone in multiple bands. Janet married Tim Kline on October 1, 1982 at St. Caspar Catholic Church in Wauseon, Ohio, and he survives.

Janet worked at Timekeepers Jewelry Store in Wauseon for a number of years, and also worked in management at McDonalds in Wauseon, and at Cracker Barrel Restaurant in Fort Wayne, Indiana. Janet was a member of St. Michael Catholic Church in Hicksville.

She was formerly a member of St. Caspar Catholic Church in Wauseon, where she played the pipe organ, lead the CYO organization as well as serving on the parish council. Janet loved to cook and bake.

She often shared her baked goods with others, whether in need or just to brighten their day. Janet enjoyed going to concerts, everything from Bob Seegar to Josh Groban. She loved her fur babies and children of all ages. Janet gave piano and organ lessons to children for many years.

Visitation for Janet L. Kline will be held on Tuesday, April 6, 2021 from 2:00 – 6:45 p.m.in the Oberlin-Turnbull Funeral Home, 706 North Main Street, Hicksville, Ohio, where the Rosary will be recited at 6:45 p.m. Tuesday evening. Funeral Mass for Janet L. Kline will be held at 10:00 a.m., on Wednesday, April 7, 2021 in St. Michael Catholic Church, Hicksville, with Father Dan Borgelt officiating.  Interment will follow in Lost Creek Cemetery.

Due to the ongoing pandemic, we ask that those attending visitation or services need to wear a mask and observe social distancing. Limited capacity will be allowed in the funeral home at any time.

The family asks those that would like to remember Janet, to make memorial contributions to Community Health Professionals Inpatient Hospice Center, Defiance, or to a Humane Society of the donor’s choosing.