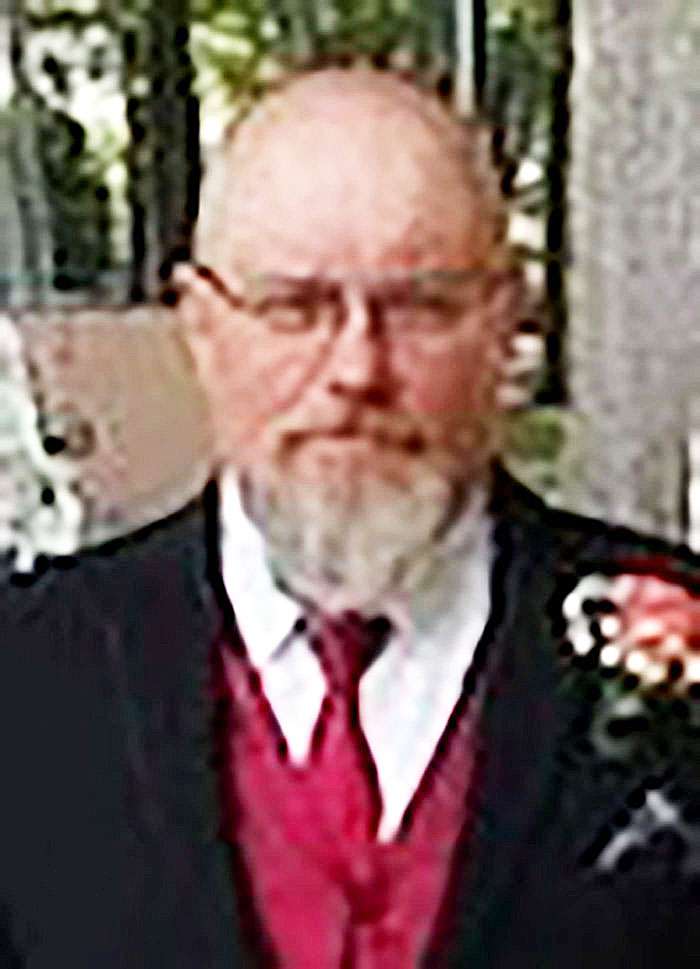 Ron was born August 7, 1972, in Toledo, Ohio to George “Butch” Arnold and Frances Wurns. He was a graduate of Liberty Center High School.

Ron worked as a fabricator and welder for The Andersons. He enjoyed life to the fullest.

He was an avid motorcycle rider and looked forward to riding any chance he could. Ron was a founding member of the Iron Bandogs motorcycle club.

Visitation for Ron will be held Monday, May 23rd, from 2:00 to 8:00 p.m. at the Weigel Funeral Home in Swanton. Funeral services will be held Tuesday, May 24th at 11:00 a.m. in the funeral home, with Pastor Donna Stutzman officiating. Interment will follow at East Swanton Cemetery.

Memorial contributions may be directed to Courtney Tolles to help offset funeral and medical expenses.