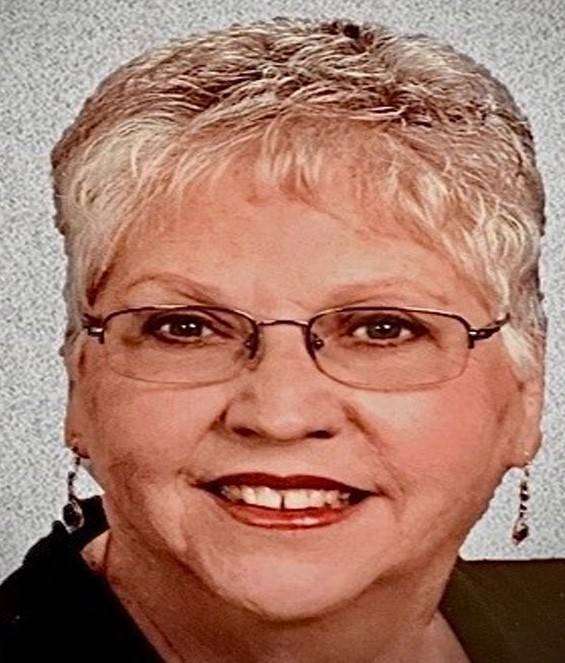 Ruth E. Newman, Archbold, OH passed away peacefully on January 26 at the age of 76.  She was born August 25, 1943 to F.N. and Mary (Agan) Searcy in Toledo, OH.  She was a 1961 graduate of Troy Luckey School which became Eastwood High School. Following graduation she was employed several months for the former Rossford Ordnance Depot.

She was preceded in death by her parents and half-brother, Everett Davis; brother, Paul Searcy; and grandson, Jimmy Schultz.

Prior to her retirement in 1998, she was a District Sales Manager for Avon Products for 25 years.  One of the highlights in her career was in 1984 when her district was in the top 10 percent in the United States for sales increase.  She was awarded a trip to Vienna, Austria.

Ruth had been a member of the Archbold United Methodist Church since 1970.  She was an avid reader and scrapbooker.  She created beautiful scrapbooks for her grandchildren.  She was very proud of her children and grandchildren and their achievements.

Visitation with the family will be held from 5:00 to 7:00 p.m. on Thursday, January 30 at Grisier Funeral Home in Archbold, Ohio. A memorial service will be held at 11:00 a.m. on Friday, January 31 at Archbold United Methodist Church with Pastor Jim Nathan officiating. A luncheon at the church will be held following the service.