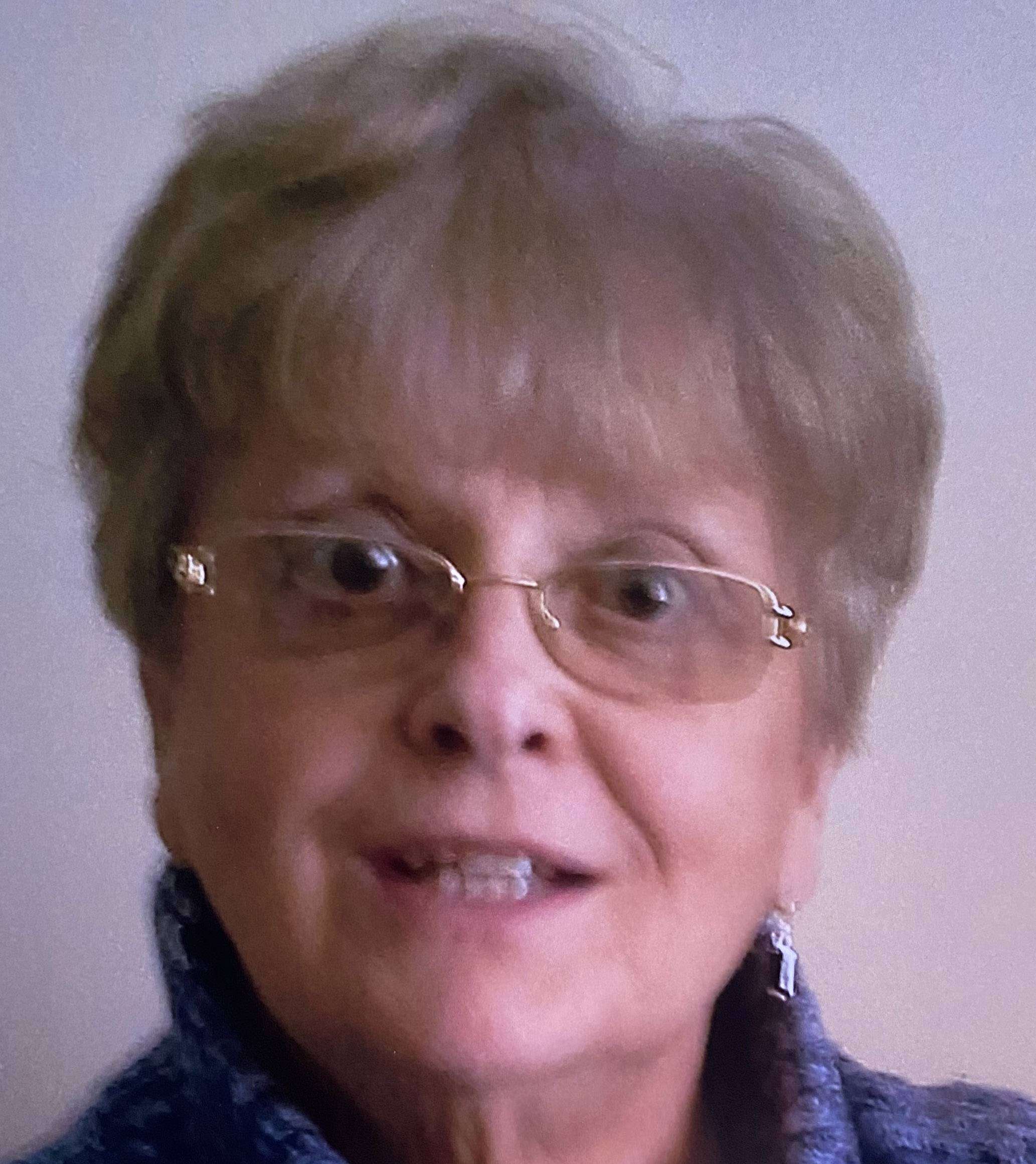 Sharon A. Hull, age 68, of Napoleon, passed away Thursday, June 25, 2020, at CHP-Defiance Inpatient Hospice. Sharon was born in San Diego, California on February 1, 1952, the daughter of Ernest and Shirley (Grime) Fowler. On May 14, 1971 she married Lamar Hull, and he survives. Sharon was deeply involved with KamInternational.

She was preceded in death by her father; infant son, James; and infant grandson, Michiah.

Graveside funeral services will be held at 11:00 A.M. Tuesday, June 30, 2020, at the Wauseon Union Cemetery, with Darla Kruse, officiating. The family requests that memorial contributions be given to the charity of the donor’s choice.