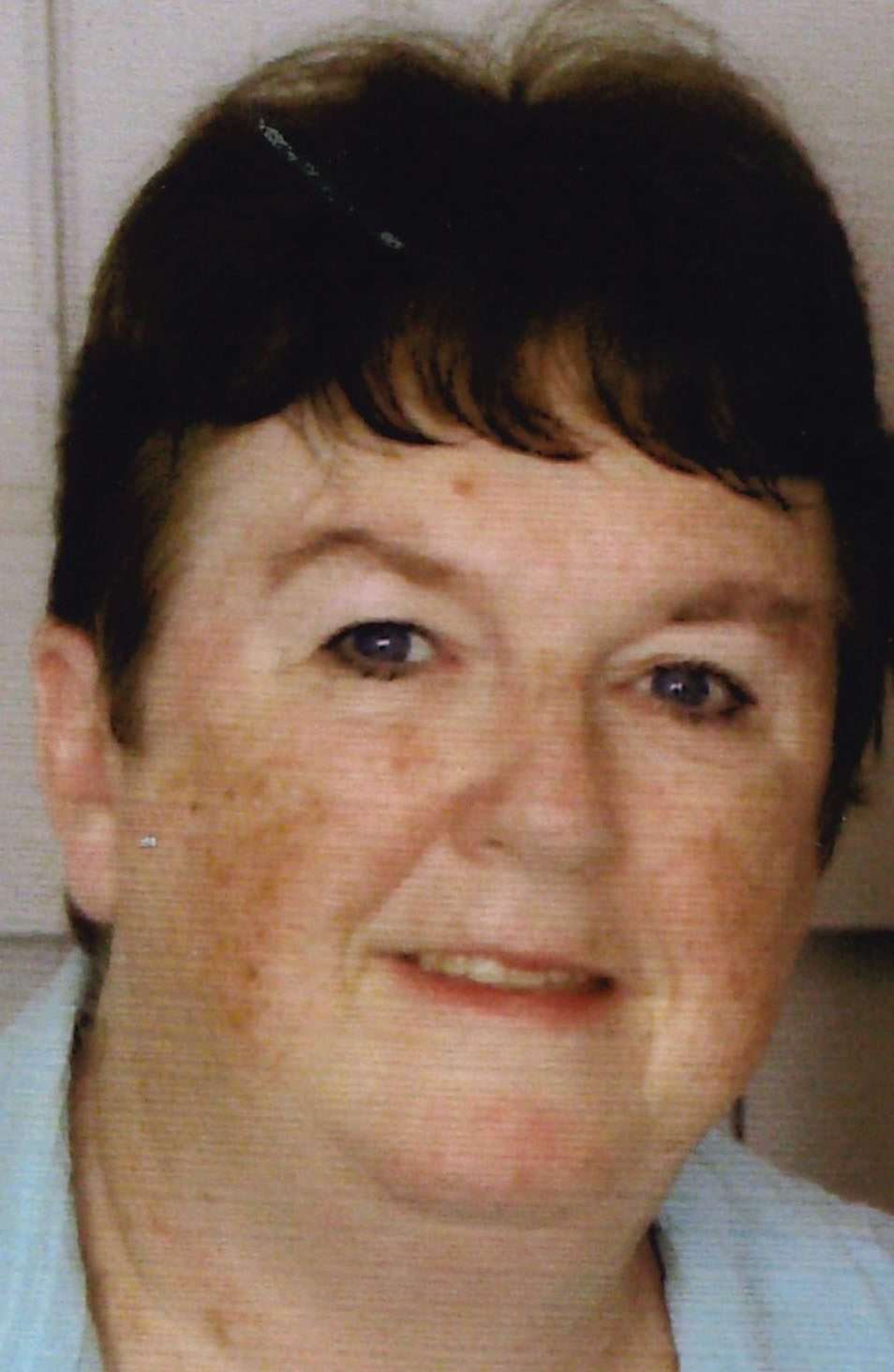 Susan Tew, age 75 of Hudson, passed away Friday, October 29, 2021, at ProMedica Hickman Hospital in Adrian. She was born in New Martinsville, West Virginia, on May 17, 1946, to the late John William and Mary Frances (Turner) Robinson.

Susie attended and graduated from Paden City High School in West Virginia; and later, furthered her education at Northwest State Community College in Archbold, earning her Nursing Degree. On September 30, 1967, she married Howard Tew, and he survives.

After she earned her nursing degree, she worked for Fulton Manor in Wauseon, then moved to Archbold Medical Group, retiring in 2008.

She was a member of Canandaigua Community Church, where, in past years, she played the piano for services.

In her free time, she loved to play Bunco and sell her crafts at shows.  Her crafts were items that she told Howard to make, and she would paint them upon his completion.

Susie was a weight recorder for the T.O.P.S. Group of Onsted, and she and Howard were active in the Lenawee County Farm Bureau.

Memorial contributions in Susie’s memory may be directed to Canandaigua Community Church.

Online condolences may be offered at www.eaglemarryfuneralhome.com.  The Eagle-Marry Funeral Home – Morenci Chapel is honored to serve the Tew Family.