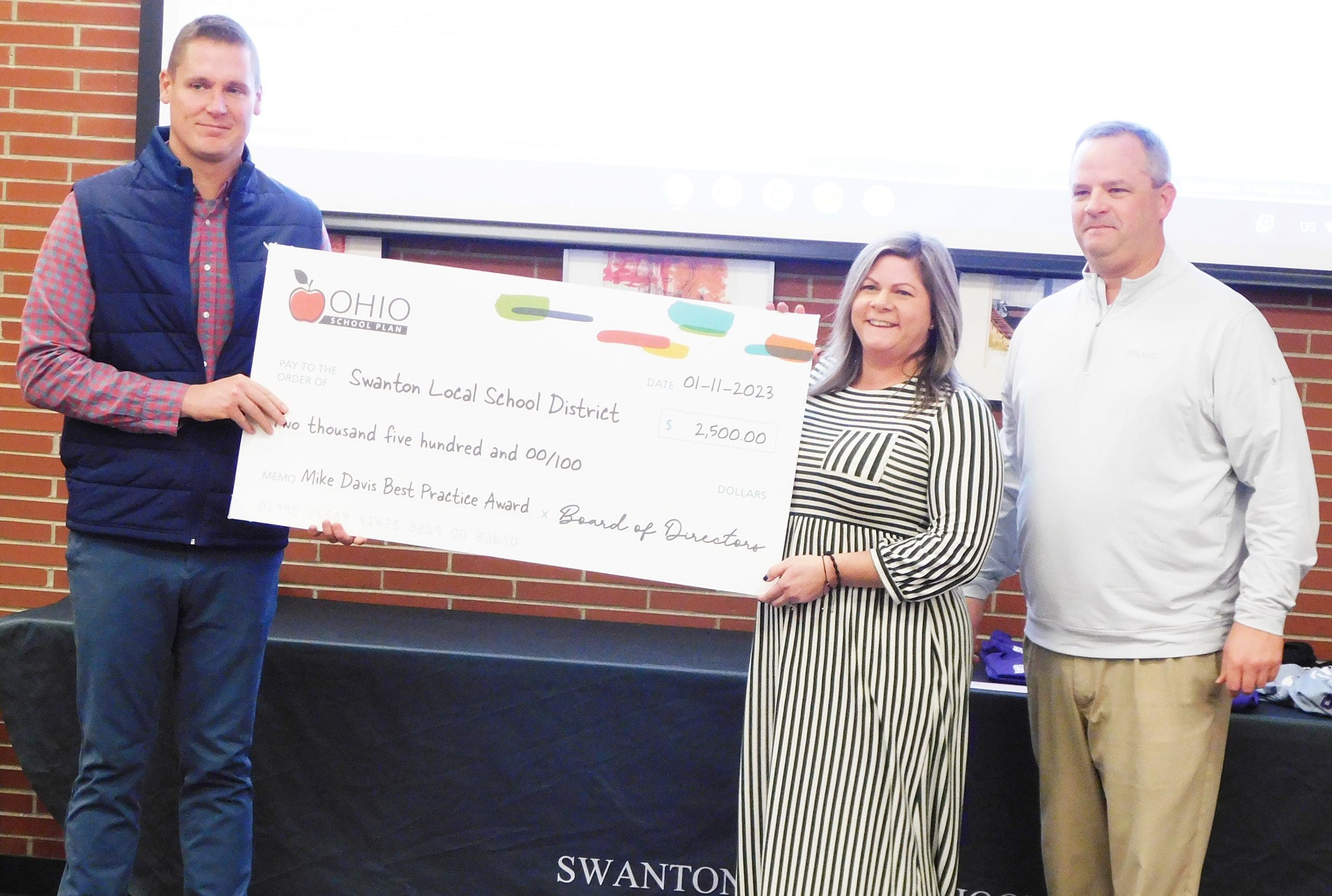 The Swanton Board of Education met with a full compliment of members along with Superintendent Chris Lake and school Treasurer Joyce Kinsman.

The meeting began at 6:00 p.m. and opened with the Pledge of Allegiance followed by a moment of silence.

The board agenda for the organizational meeting was as follows. A unanimous election of Ben Remer as President of the Swanton School Board and Steve Brehmer as Vice President.

It was decided the Audit Committee would stay as assigned. The treasurer mentioned that they were notified that the State of Ohio was coming in to audit them soon.

Ohio records training was approved for all who needed it. The board also unanimously approved all standing authorizations for the superintendent and treasurer.

The meeting times were then extensively discussed before deciding to move the meeting dates to the 2nd Wednesday of the month instead of the third, though there are some exceptions.

The board secretary will publish a schedule on the website. The organizational meeting was then adjourned before moving to begin the regular meeting.

The regular meeting of the Swanton School Board convened at 6:24 PM immediately after the organizational meeting.

The Pledge of Allegiance and a moment of silence were held first with the newly elected School Board President, Ben Remer, presided over the meeting.

This award was presented to the principal of the Swanton Middle School and the presenter went out of his way to praise the Middle School for its forward thinking and innovations.

He indicated that during their site visit that he did not have particularly high expectations, but he was very surprised by the development taking place stating, “they have a lot going on” in this school.

In other words, the school personnel were working hard to meet all the needs of the children that they were teaching.

It is clear now that the school personnel have made the middle school into a bastion of learning for all.

After that presentation, the Superintendent, Chris Lake indicated that on January 27th at 11:30 a.m. they will be honoring two people who have graduated from Swanton Schools in years past and been very successful.

This year’s Honorees are, Ben Gombash and Linda Novak Chambers.

The treasurer’s reports were then approved unanimously and are on file on the Swanton Board of Education Website.

Mr. Brehmer asked about baseball money and indicated that he had been “hearing things” in the community and wondered what the real amount was.

Brehmer then spoke about the incident that occurred the past weekend and he praised the athletic director and the superintendent for acting quickly and decisively.

He attributed the professional handling of the matter to the strength of the administrative team.

Elaine can be reached at publisher@thevillagereporter.com