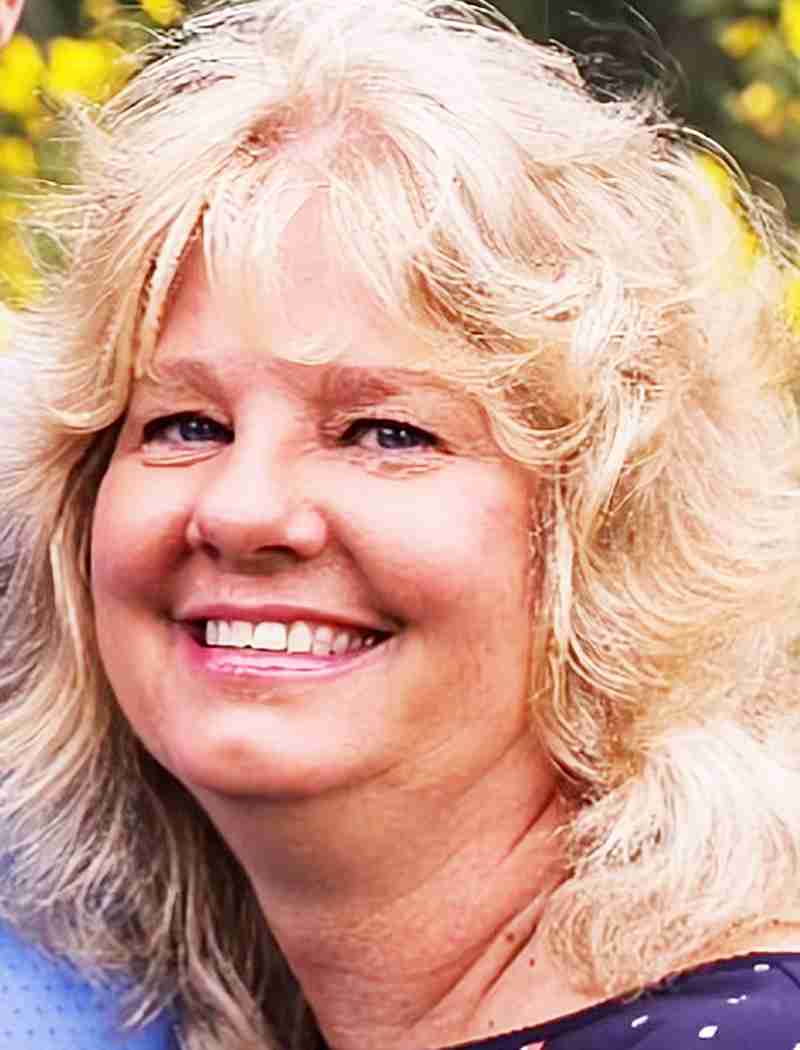 She attended Montpelier schools and graduated in 1976. She went on to study at Northwest State. On July 14, 1979, Tami married Lee A. Richmond.

Tami was a homemaker when her children were young and then enjoyed her work as Montpelier High School secretary for over 20 years.

She was active with the Montpelier Civic League and an honorary member. Tami enjoyed hosting her family and feeding them with her delicious cooking, reading and gardening, and being Lee’s copilot on car, airplane, boat, razor, motorcycle and motorhome rides.

She also enjoyed attending many of the sporting activities of her grandkids.

Left behind to cherish her memory is her husband of 43 years and their children and grandchildren.  Together they were blessed with two children: Ryan (Joy) Richmond of Montpelier, and Kayla (Jeff) Flaig of Loveland, OH.  Her six grandchildren were a huge source of pride and she loved them well: Brynn, Bryce, and Brea Richmond and Casey, Mitchell, and Andi Flaig.  Tami is also survived by her three brothers, Rob Watts (Dan Konkus) of Columbus, Ohio, Mark Watts of Montpelier and Trent Watts (Susie Stantz) of Montpelier. She was preceded in death by father and mother.

In lieu of flowers, those wishing to honor Tami are asked to make a memorial contribution to the Hope Community Center.