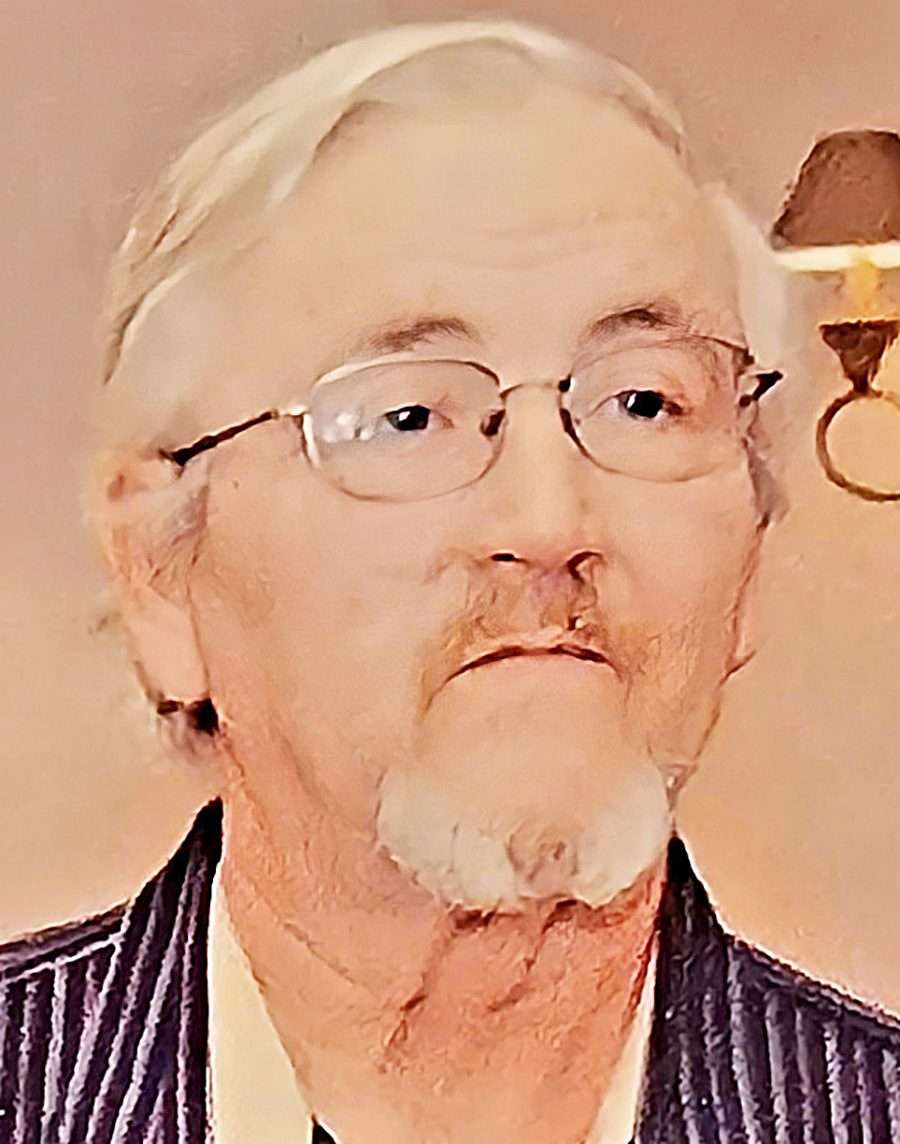 Terry was born June 7, 1953, in Napoleon, Ohio, son of the late Arnold and Velma (Rickenburg) VonDeylen.

He was baptized and confirmed at St. Peter Lutheran Church in Ridgeville Corners, Ohio, at a young age. Terry was a 1972 graduate of Archbold High School.

After graduation, he proudly served his community as a member of the Ridgeville Volunteer Fire Department.

Terry worked as a welder and heavy steel bar forming operator for Koncor Industries in Wauseon, Ohio, for nearly 32 years, retiring in 2002.

In his free time, Terry enjoyed fishing with his grandchildren, playing cards with his buddies, hunting, and watching his bulls buck.

He was a long-time poultry and small animal enthusiast, participating in shows throughout the region.

Terry had a big heart, and looked for every opportunity to help others, including opening his home to others when needed.

Terry was preceded in death by his parents; beloved wife, Loi; and one brother, Dale VonDeylen.

To honor Terry’s wishes, no visitation or services will be held at this time. The family will be hosting a Celebration of Life at a later date.